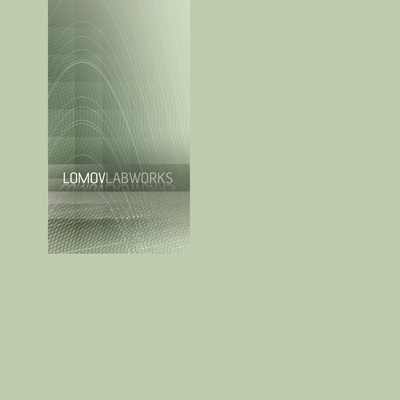 Often my mother disparagingly called something ‘Labwerk’ as waggly, inchoate, not very firm, a wishy-washy work. Maybe its Dutch, but I don’t know the real origin. At the same time labwork may be used as abbreviation for products of a laboratory. Today, when I open my laptop and start all the sequencers, filters and instruments I am feeling just like working in an ancient, alchemistic lab in search of the philosopher’s stone. A dram of this and a dash of that, a little bit mixed and surprise: a real whatever is born. Again from the start: blending, filtering, vaporizing, shaking, mixing to create the next dancing nerd, the next freak. Sounds like being intended and indeed: I believe in the beauty of the imperfect as well as unfinished past, and as something which proceeds to grow after being pushed into life.

Sometimes a stillbirth happens, but following the classical minimal music approach its not possible to make mistakes, the imperfect is part of our daily life. Maybe the track seems to be too long, too freaky, too whatever, but it is always born from a certain moment, from a certain environment, from certain circumstances, which has a more influence over everything we do than our rationality estimates.

This sounds like being inescapable fated, as if the stars under which we are born prearrange our life. But the opposite is true. Every unwarily move, every decision, every impulse subtly shifts the ensemble and the ensemble alters ourselves. Perhaps this is the most important insight of working in our laboratories.