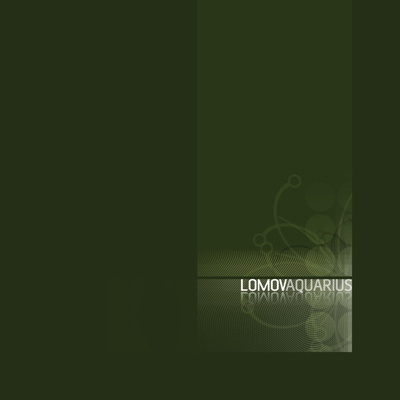 The original project title of aquarius was ‘equalonia’, meant as soundtrack or hymn for an utopian community, where people are really equal, but not in terms of communism. Where tolerance is a highest value and people don’t have to struggle against each other to get on the top of the pyramid, because there exists no hierarchy. Where simple being is sufficient to feed the good daemon, living the ‘eudaimonia’.

But what would it mean in terms of music? Probably nothing, it was just a leading thought at that time I have worked on the tracks. Though, in some way there are two musical branches, that touch the matter: Jazz and Electronica. Opposite to Pop and Rock, where everyone who can hold a guitar or a microphone thinks he is a natural born star bigger and better than the others, you will find an egalitarian principle in these musical genres. The art of alternating solos e.g. in Jazz demotes no one to be the water boy, and in the beginning of the netlabel scene there were promising perspectives, that the electronic music community could play a vivid counterpart of the settled systems.

Someone who is born in the zodiac sign of aquarius always hopes against hope. We love our freedom and independence, which we can live better in a community of par. Thus we dream on and meanwhile we make electronic music flavoured with some spices, which smell funny.