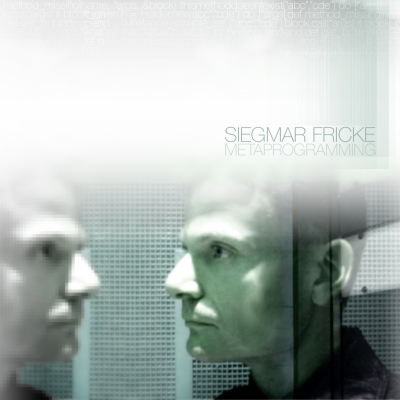 Total Sterility. A very cold place to be. No life, just space, room, whatever.

One’s fear could be the challenged self-integration in such a perfect dark or perfect bright – depending upon one’s view of the world – environment, which apparently would be a break in concept of this (un)desired brightness. You cannot interfere with a ‘white’ place, because this would be the redemption from its isolation. Colourful and vividly.

Besides we can say that nothing in the world is and will ever be complete; will ever equate the idea with which it is proclaimed. Nothing is idea because everything is matter, except ideas themselves. And for the fact of everything being matter, there is an important disruption in media, which slips a lot of flaws and defects into the idea of itself.

Perfection is not sustainable. Play with imperfection, utilize the imperfect particles of the physicalized idea, put them into ‘the right order’ and something new, something maybe even artful can be created.