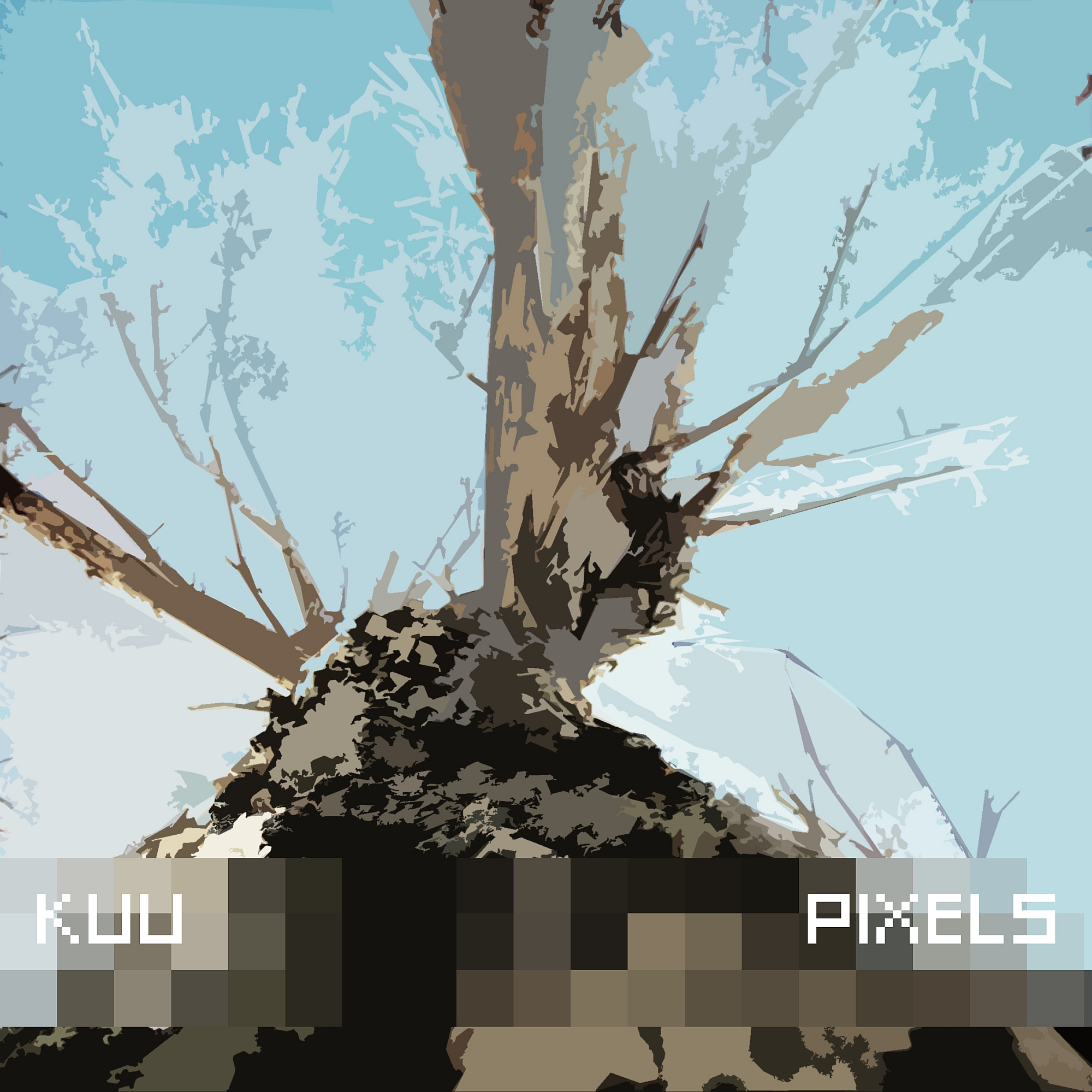 Everyone who likes Monotonik at least a little should know Kuu, aka Joonas Vähämäki, from his Substance releases that date back at least ten years on the site. But he’s also released under his more uptempo Kuu alias at times, and it’s fitting that one of the last releases (for now?) should be under that alias.

‘Pixel EP’ is surprisingly large, and mixes some of the things that Monotonik holds dear - melodies, cut-up drums, and swishing noises - in carefully contained cylinders of sound. From the upcoming ‘Xib I’, which is almost cheeky in its straight ahead happiness, through tracks like ‘Voxel’, which cut the heck out of beats, it all makes sense.

Things end up good, too, in ‘Horizontal Pitch’, a blissed out finale to a story that’s lasted for a long time. Just look at the pixels on that thing, won’t you?