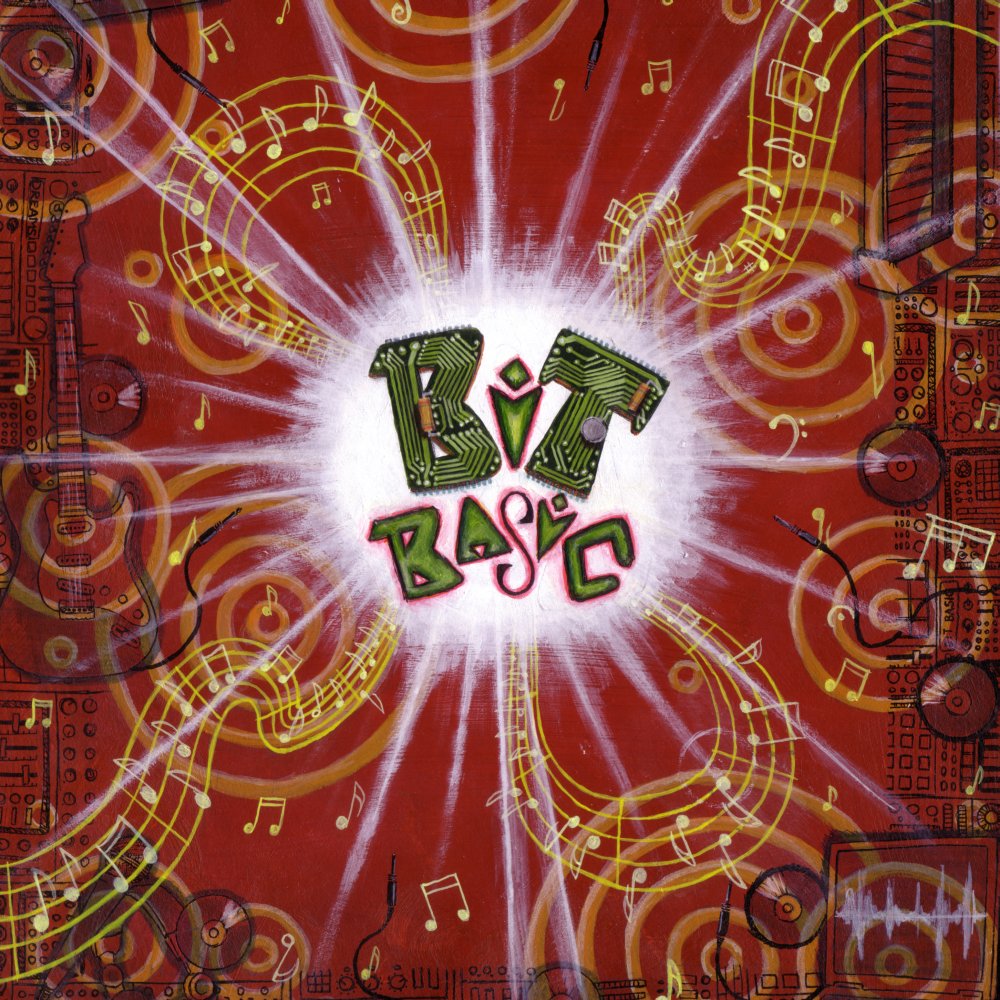 After his first release in Monotonik on 2007, the ‘Grating Rainbows’ EP, we are absolutely delighted to present a long in-development full album – ‘Sprinkling Rainbows’ from the UK resident Bitbasic, whose super-funky drill and bass attitude to jazzy electronica makes it one of our favorite label releases of the last few years.

In a similar fashion to earlier Monotonik releases like Aleksi Virta’s album, ‘Grating Rainbows’ cuts up the jazzy breaks with the electronic in entirely alluring ways, with ‘Flannel’ a great initial example of the headnodding, sometimes brain-scrambling stylings. There’s even tremendously evocative Bent-style spaced-out melodies of tracks like ‘Blueish’.

With a full album to choose from, you can yoyo easily between the super fast, funky breaks of ‘Realization’ and the sinewave bleeps of ‘Monos’, before it all ends up with an entirely unexpected, glorious funk attack, as a super-chilled cover of ‘Ain’t No Sunshine’ starts going terribly, terribly wrong half-way through. And it’s awesome.