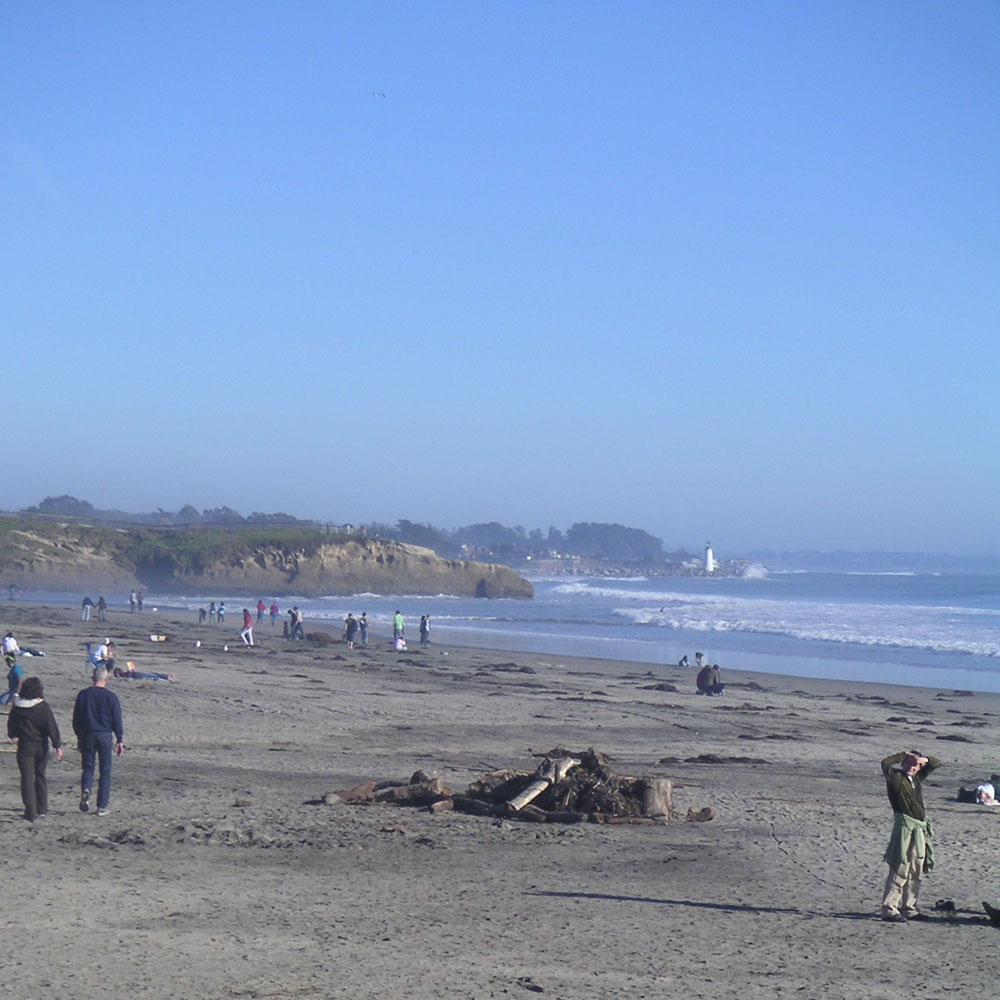 It’s been in the queue for quite some time, but we’re proud to finally debut ‘A Lonely Gust Of Wind’ from Canadian artist Vincent Fugère, once known as Vizion but nowadays known as Muhr - a 3-track ambient EP of stark beauty and obtuse goodness.

We start off, naturally enough, with ‘Part 1’, which drifts in and out almost entirely for the first half or so of the track, before laying into some repeated ambient phrased, before ‘Part 2’ starts to swell a little, laying on the almost orchestral waves - of one of the most ambient releases we’ve put out on Monotonik for a good while.