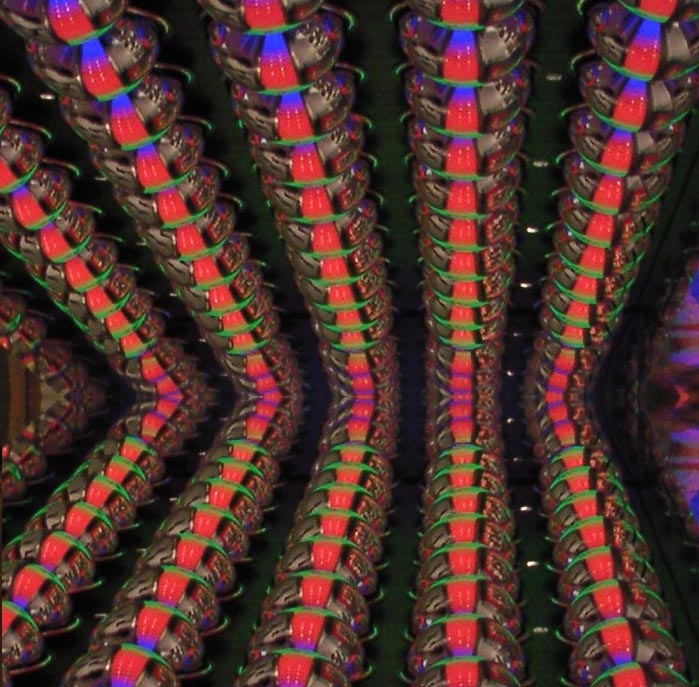 Imagine, if you will, an American who has grown up and been musically influenced by the greats of the Amiga demo-scene - which this label itself was birthed from in 1996. Then mix in transcendent vocals reminiscent of favorite Monotonik releases like Bliss, and you get to…. a great place. You may know Troupe from his early EP for Backtrack, or, indeed, from his recent guest vocal appearance on the Seathasky release for Monotonik, but this 5-track EP from the teenager showcases why it makes perfect sense that he release with us.

So, what do we have? ‘It’s Complicated’ has a multi-layered synth start, before blasting in to a ridiculously lush melodic vocal bridge. Then we get to the even more demo-scene or even oddly jazz-influenced tracks, like ‘The Way Things Would Have Been’, with super syncopated lead lines hissing in and out of view like snakes of melodic justice.

Perhaps the highlight is ‘At Least We Have Friends’, which is as close to a pop song as we’ve ever released here, in the best way, but then ‘Not Much Else’ blasts beautiful electro-pop to amazing effect, and the EP’s title track is drifting on layers of sound, and… I know Monotonik is all over the place stylistically of late, but you see the thread, right, listeners? I know I do. And this right here is the golden one.