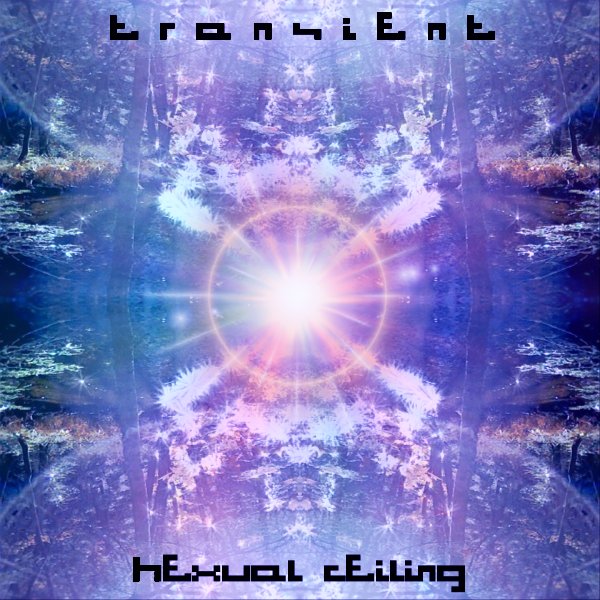 We’re delighted to debut the fourth Monotonik release from prodigious U.S. idm veteran Transient, in the form of the 20-track ‘Hexual Ceiling’ album. He’s previously released on multiple major netlabels such as Kikapu, Ogredung and Miasmah, as well as debuting remixes and other tracks on labels such as Darla and TBTMO, plus his own Noisy Vagabond, and this longform effort doesn’t disappoint.

Anyhow, there are all kinds of highlights to the album, from the delightful drift of lead-off track ‘Cloudwalk’, through the intriguing, almost booty-based remix of Bay Area idm freak Mochipet, all the way through the impeccable sway of the title track.

Things finish up with ‘Magical Creatures’, a totally weird but smart vocal blast: ‘I got no motivation… to make these magical creatures’, before it’s brought home with the absolutely sublime ‘RPG’. He’s still one of the smartest artists out there on the electronic scene, on the sly, and we still love releasing his material - long may it continue.