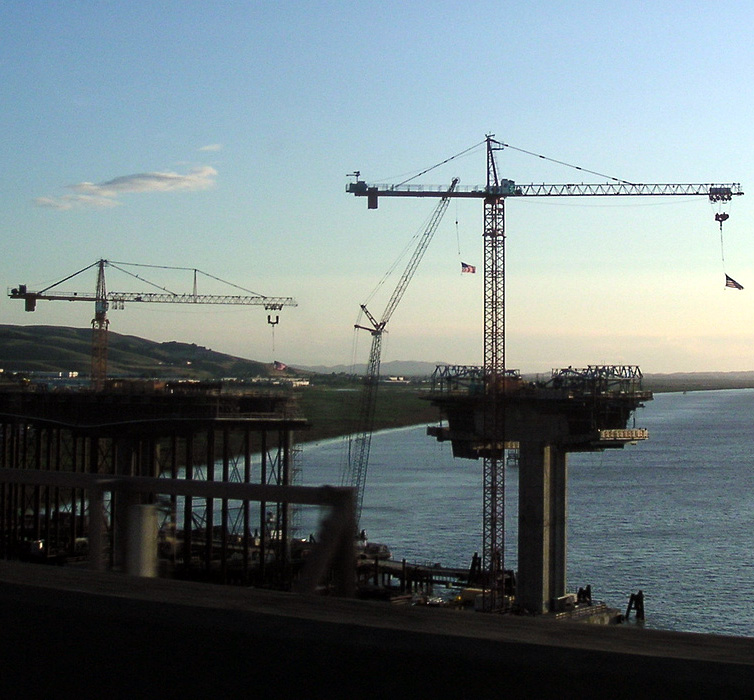 We’re proud to present a Monotonik debut from Danish artist Delayscape, formerly part of the electronic collective Swimwear Catalogue, which has released CDs on April Records and Hypnotic in Denmark. As Delayscape, he’s released on net.labels Acrylik and Clusterflux, and also plays live in a band called Rainscape, but for this first Monotonik EP, ‘Everybody Drops’, it’s terse melodic electro all the way to the bank.

Thus, we start out with the title track, all slow-motion popping and locking, with a distinctly funkier, less idm sound than a lot of recent releases on Monotonik, phasing to the fore, before ‘February One’ loops melodies happily and incessantly, and we move on to the borderline sinister ‘Laugh Track’, regular beats and odd chuckles ahoy.

Finally, we have the semi-glacial ‘Slow..’, which blossoms into a surprisingly beautiful track, and the closing tongue-twister ‘Portamento Portmanteau’, which slides around gloriously in the name of slick electronics. Altogether, a most fun debut from Delayscape, and we hope he’ll be back soon to pretty up the environment with his smart electronics.