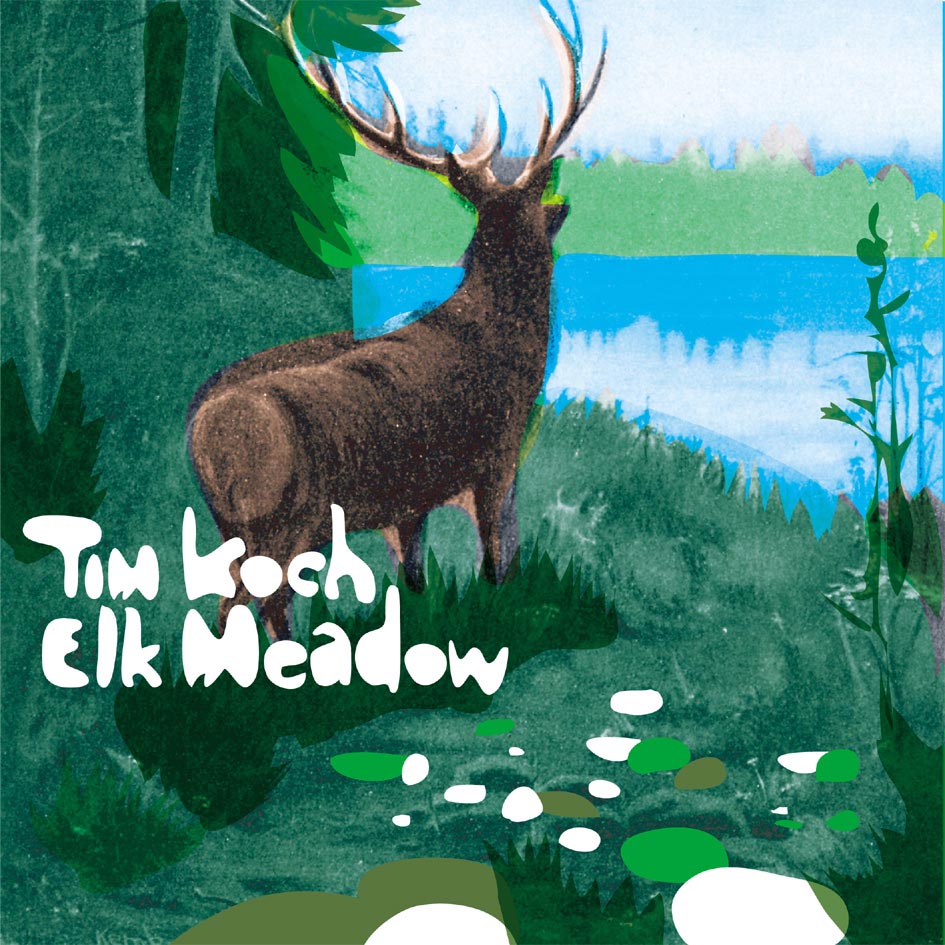 Having been associated with Australian electronica chap Tim Koch since all the way back in 1998, when he released .MOD tracks as Serkul (and later as Thug!) on the pre-MP3 version of Monotonik, we’re delighted that he’s returned, just as he releases the ‘Faena’ CD on M3rck Records (North America) and his own-affiliated Surgery Records (Australia), with ‘Elk Meadow EP’, a collection of miscellaneous unreleased smartness from the past few years.

Koch’s other output has included albums and EPs on Aural Industries, U-Cover and N5MD, and this release starts with the wondrous music box of ‘(B) Ramon’, before moving on to the looped vocal weirdness, almost Massive Attack deep, or ‘Lighter Tonight (Remix)’.

Other highlights include the sliding gait of ‘Zephyr On Toast’ and the ending skank of ‘Bullfrog’ - the thing we like about Tim’s music is that it’s generally unclassifiable, and often unexpected, but always refreshing - go check out the M3rck album if you dig any of this release?