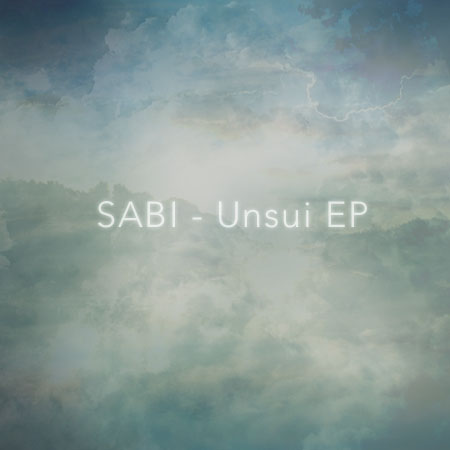 Japanese artist Sabi, aka Taro Peter Little, has been releasing on Monotonik since the late ’90s, when we were called Mono, and his .MODs under the name of Taro were, heh, almost controversial for being lo-fi and crunchy. Since then, he also released the ‘Four Thousand Years EP’, and has also had tracks and remixes on compilations from Merck, Saag Records, and Hydrogen Dukebox.

Anyhow, ‘Unsui EP’ is a beautifully ambient collection of 4 tracks that Sabi compiled specially for Monotonik release, starting with the street chat and oddly addictive real-life ambience of ‘Right After The Ending’. Next up, ‘Un’ actually strays remarkably close to microhouse, with pitter-pattering percussion and a remarkably addictive groove.

After another neat ambient interlude, things get finished off in style with the similarly robust ‘Sui’, which again, is surprisingly listenable for being so many sharp sounds, and showcases Sabi’s distinctly different style - we certainly hope to hear more of it in the future.