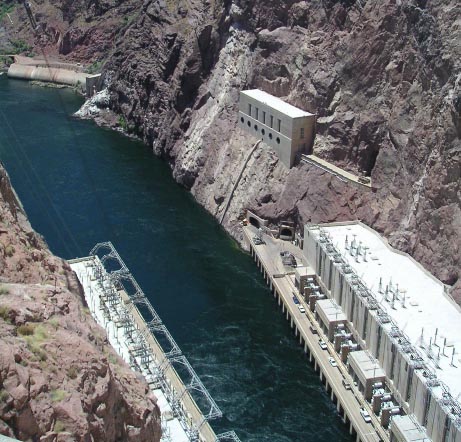 We last released something from UK idm-er Aereal all the way back in 2001, so we were delighted when he contacted us and asked us to release a short EP with some of the best tracks he’s worked on since then. Thus, we have the ‘Moved Moment EP’, a four-track set of delightfully looping electronic music.

So, where are we? We start off with ‘Move Moment’, a driving, driven piece of percussive melodic goodness, before moving on to the wonderfully smooth ‘Direct Medic’, and onward and upward to the almost vibrating melodic techno of ‘3D Situation’, a strange mix of the B12-ish Warp and even more Detroit-esque sounds, but with a touch of the new chill in there too. We finish off with the marginally more downtempo ‘Solitary Motions’, and a wonderfully considered end to a classy EP - a touch of the past, but a touch of the gleaming future, too.