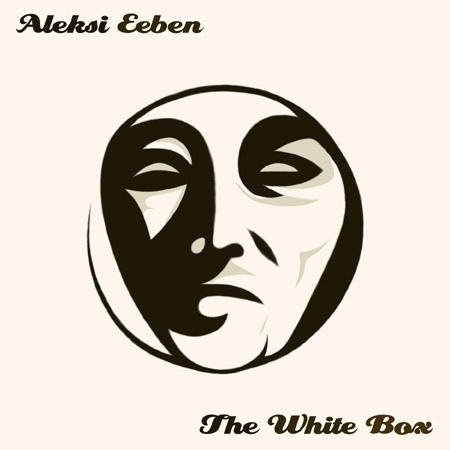 Finnish old-school Amiga demo scene legend Aleksi Eeben, aka Heatbeat, has never really let up on the composition, but has, rather wonderfully, regressed in his choice of hardware over time, from Amiga, through Commodore 64, to Vic-20, with sideways glances to the Game Boy. But it’s his C64 equivalent of ‘The White Album’, the appropriately named ‘The White Box’, which sums up some of his borderline deviant SID-chip excursions over the previous few years.

The actual ‘White Box’ artifact is a (try emulators like CCS64 or Vice), a 32-song compilation released at the Alternative Party in Helsinki in January 2004. It includes tracks released on Eeben’s previous Monotonik releases, as well as a host of new tracks. It also comes with ‘liner notes’ by Monotonik founder Simon Carless, in the form of a surreal scrolltext to accompany each separate song - thousands of words of semi-abstracted, happily burbling weirdness. You can also download all the .SID files, if you’d prefer to listen to all 32 tracks. But the 8-track MP3 mini-album that highlights the new compositions for ‘The White Box’, all made with Aleksi’s own John Player ‘tracker’ he coded for the C64, may be your place to start.

So, we commence with ‘Ground Expansion’, all pensive and synthesizedly brassy, before the insanely funky ‘Invitation’ cuts in, and we have some serious grooving to do. Over the next few tracks, we run the gamut from bright, breezy, and perky (‘Return To Forever’), through positively tribal (‘Mnambo’), all the way up to sardonic and abstracted (‘Landscape’). Eeben’s style often seems tremendously out there - clearly jazz-influenced, melodically abstract, but capable of wonderful twists and turns. It’s obviously this that attracted fellow CNCD member and friend Juha ‘Dizzy’ Kujanpaa, himself another Amiga scene legend, who created his own live, real-instrument take on Aleksi’s C64 track ‘Motivation’ for a fitting finale. Now we’re motivated, too, to drool.