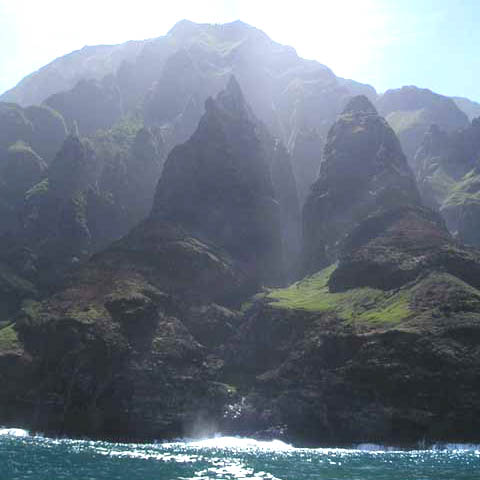 It’s been a while, but we’re delighted to welcome back Australia’s Sense, aka Adam Raisbeck, an artist on Monotonik since early 2000, and responsible for some of the label’s most beautiful, serene classic idm moments. Though Sense’s output has been borderline prodigous over the last couple of years, including releases on U-Cover, Neo-Ouija, and Merck, plus a tour with fellow mtk.artist Tim Koch and Ontayso, he’s still found time to dig around in some of his 2003-era material and present us with the ‘Further EP’, which goes, well, further.

So, from the starting-point of ‘Onel’, all deep, deep tones and straightahead depthcharge beats, we go through the surprisingly uptempo, groovy ‘Korma’ (previously released on Kahvi and on a Merck Records mix-tape), then the amazingly vibrant, textured deep ambience of ‘203p2’, the playfulness and clear tones of ‘Plink’, and finally, the almost Orb-like ‘Church Song’, building and rising and gliding inexorably out of the sea as the sun bakes, the waves lap, and great Cthulhu surveys his empire. And he is happy.