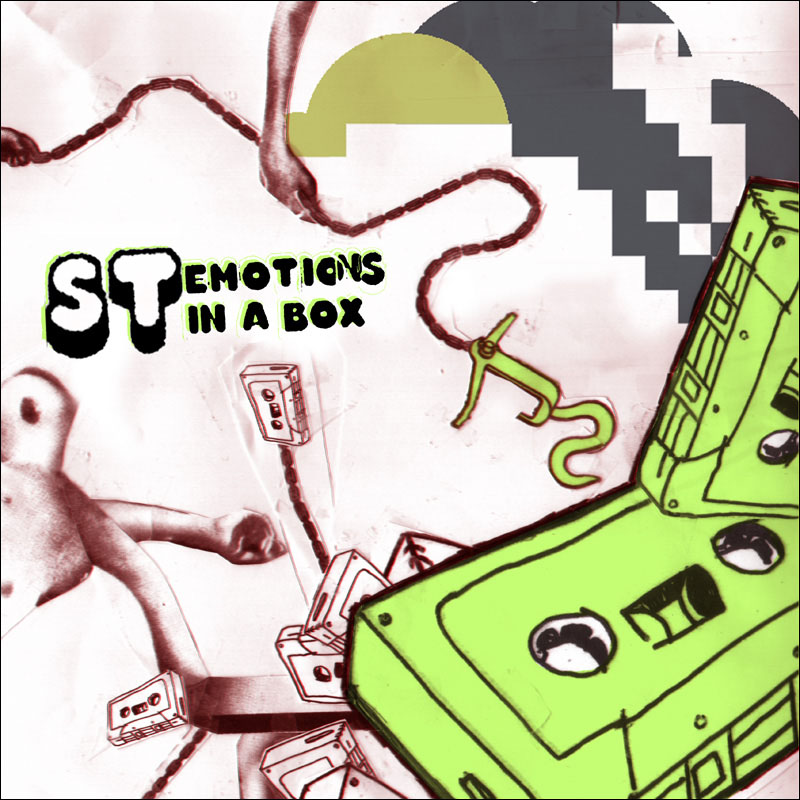 We’re proud to welcome the debut release on Monotonik from Stefan Ternemar, the Swedish artist also known as S.T. ‘Emotions In A Box’ is Stefan’s first set of songs released anywhere outside his own webpage, and it’s a fitting introduction to his bold, melodically strident idm electronics.

First off would be ‘Downtown’, almost Huelsbeck-ian in its wish to get straight down to brass tacks and blast you with carefully considered catchiness, heaping layer upon layer of gorgeously synthetic sounds onto the mix. ‘Alone But Not Lonely’ is similarly, headnoddingly good, and the title track builds up to a wonderful multitracked cacophany of unforgettable sonics. Finally, ‘Eternal Sleep’ finishes things off with a high-score table melding of classic game soundtrack stylings, the new melodic school of idm, and an unmistakable ear for the beautiful. All in all, we claim, a hit, a palpable hit.