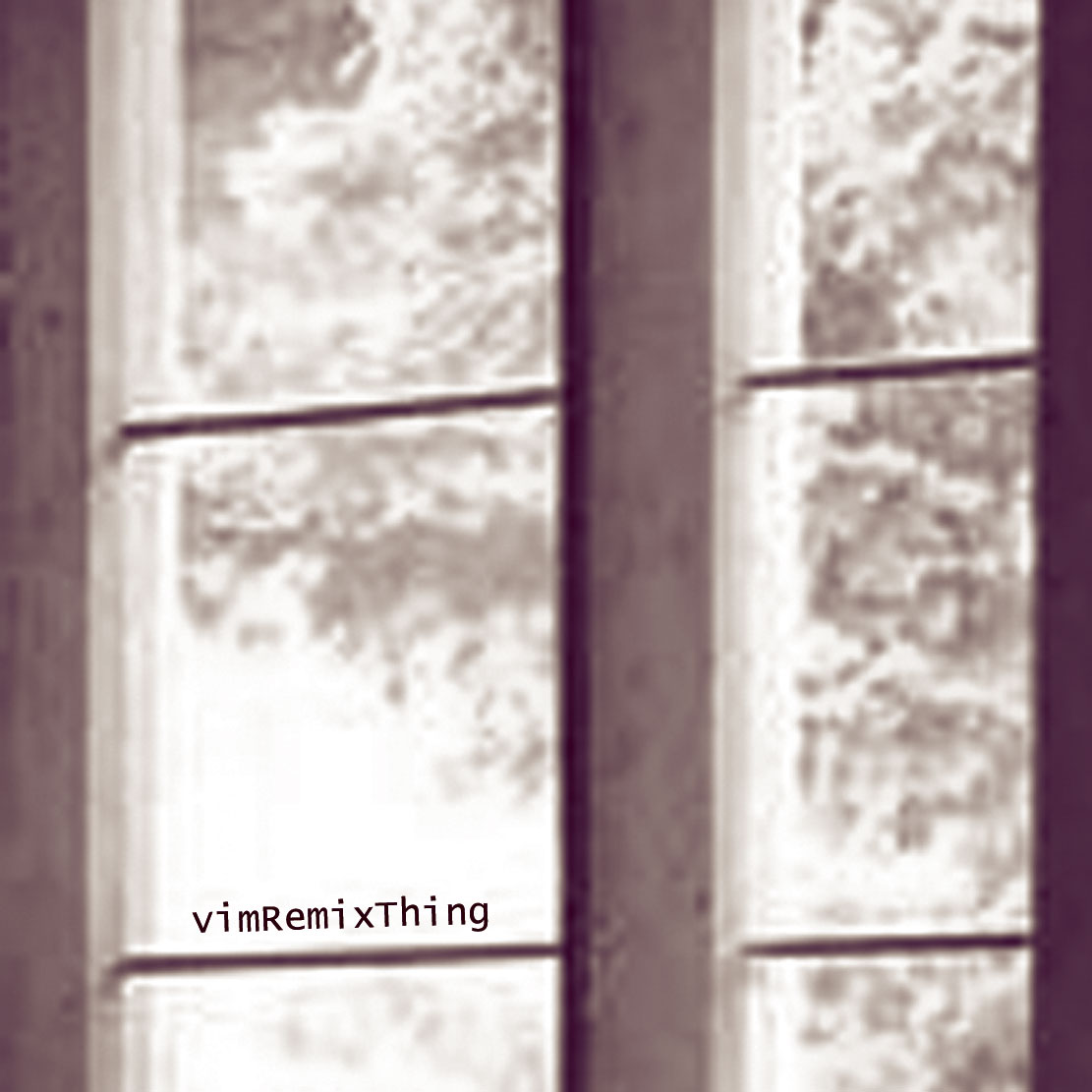 It’s been a while since semi-reclusive, wholly-gifted English electronica wonk Vim! has graced us with his presence. In his absence from Monotonik, he’s remixed Machine Drum for a Merck release, had that track released on vinyl and on a Japanese mix-CD from Joseph Nothing’s label, and, we hear, eaten a lot of baked beans and sausages. So, to help celebrate the launch of his brand-new CDR, ‘A Random Collection Of Consonants’, we’re proud to release this EP, with two tracks from the CDR, and two bonus exclusive remixes of his earlier work - hence the title.

Startin off on the good foot, ‘Trivial Machine’ uses Vim’s trademark, obtuse sinewave melodies along with weird counting-down effects, pixelated explosions, and general madness. On the other hand, ‘Exists In Bad Sectors (FuzzDrop)’ is a beguiling loopy piece of ambient style, whereas ‘Could Cut Keys’, the second piece from the CDR, has washes of static, beautifully strident dischord in the leads, and a sound which still sounds like absolutely nobody else. For a coda, we get ‘1994 Gold (via Ratners)’ ordered up, all mordant and precise and hollow and just right.