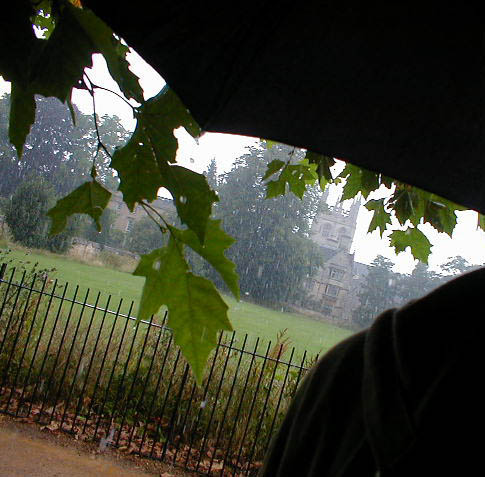 From the depths of the Straits of Atlantis, the artist known as Octopus Land has surfaced, and with him he brings, entangled in his nets, a veritable bounty of sweet, jittering idm melodies, and dark, underwater fruits of the sea.

For starters, ‘Tortoise Catch’ twins the random stomp with the sweet orchestra of the dolphins, epic and joyous, before ‘Voave222’ hesitantly taps out a morse code of undersea distress, all plaintive against the blackness of the deep, dark ocean. Next, Octopus Land tries to imagine what having a room would really be like in the perky, pirouetting ‘Cleaning My Room’, before sinking back among the moray eels and the inky blackness with the plain dangerous ‘Komputer Going Into Sleep Mode’. Embrace the ocean, now.