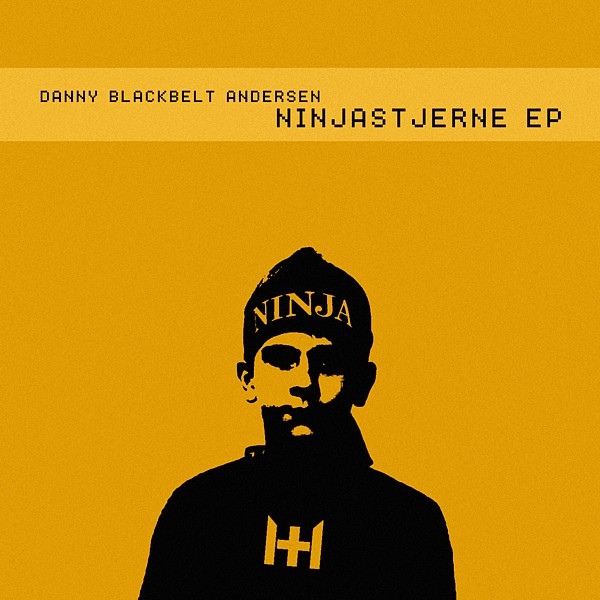 Finally, an exclusive EP from Norway’s top techno ninja, Danny BlackBelt Andersen! We have been waiting years for this! The man is back in classic form on Ninjastjerne EP, mixing up Detroit, tribal, minimal and funky techno to give us four delectable tracks. We start with the title track which immediately draws our attention with its detailed, layered tribal rhythms. This is a slower tempo track but full of choice sounds and a tropical atmosphere. Karma will make you dance - be prepared for energetic percussion, tasty delays and airy, beautiful pads and chords. This is pure BlackBelt Andersen. We move along to Smack and, like the title implies, we’re treated to a sharp and punchy loop that is very nice mixing fodder. It’s easily the most minimal of the four, so don’t expect too many changeups, but its groove is hard to deny. Finally Wobble - a strange yet attractive song, again incorporating heavy tribal and Detroit influences, but restrained and minimal much like the preceeding track. In all four pieces of music, you will hear one of the masters of tribal techno at work - and by tribal we don’t mean boring and cliche, but intelligent, original and classy. We highly encourage this download.