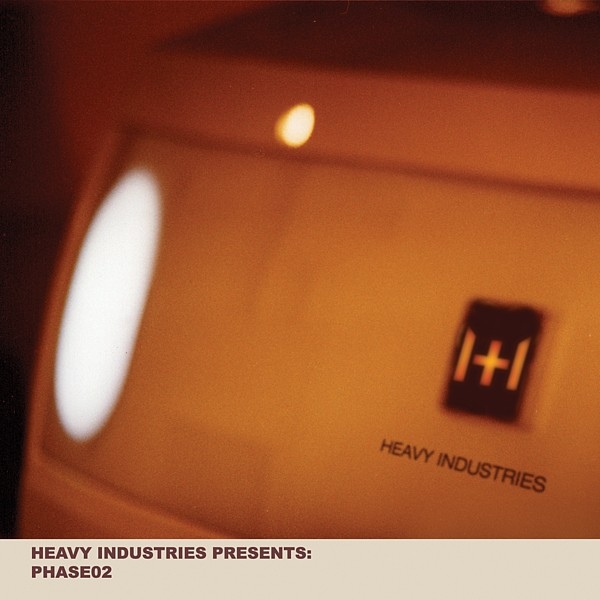 During the past few years we have seen new faces from all over the world realize their musical potential and establish themselves as major players in the new era of electronic music. This collection of tracks represents the best material from these underground techno producers - from LA to Boston, from Germany to Sweden, our international artists complete the second phase in the history of Heavy Industries and we are very excited to share their work with you. Longtime members Fabrik Nos, Simex, Danny Andersen & Ryan Jones join with H.I. newcomers like Germany’s B.Bommersheim, LA’s Drumcell and Daniel Chavez, Indianpolis’s DJ Shiva, and Sweden’s Karl Lihagen and Section One. Together, this full length release offers some of the best American, European and Scandinavian techno you are likely to find this year, ranging from deep & minimal to hard, dark and relentless. Whatever way you like your techno phase02 definitely has something here for you. phase02 was originally released in CD form as a continuous mix, limited to 300 copies and bearing cat # hi010-pro. This release contains all original tracks in their entireity.