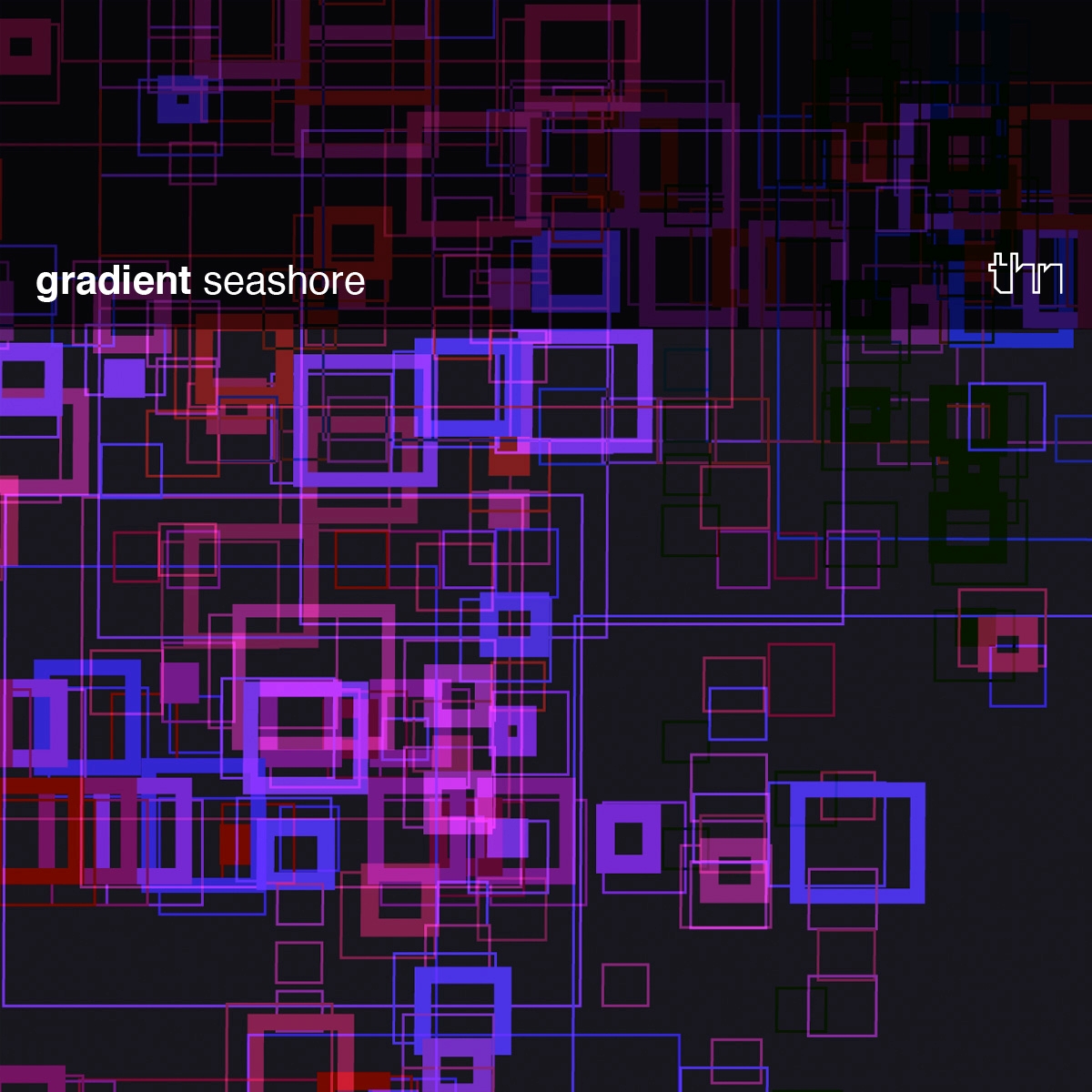 We’re kicking off the autumn season with a free ep by the uprising russian producer Gradient, who presents three classic minimal dub tracks tailored for thinner, focusing on grooves and kicking it gently. ‘Changes’ comes with a start-stop groove and paints pliant dub chords over a gradually shifting theme. On the second track ‘Deep Performance’ Gradient sinks more and more in the wideness between clean dry beats, a discreet shifting bassline and the idea of a timeless groove, giving mood to the whole scenario, similar to what vocal cutups represent in deephouse tracks, whose indefiniteness just is their argument and which transports something like cavity and closeness. Very beautiful and floating endlessly. The third track ‘Seashore’ loves the chords borrowed from the dub tracks, but takes care of everything else than the dancefloor, it’s a friendly and sinister track at the same time which comes very close to oneself. Martin Jarl, who will soon enough have a new album out on thinner, takes on to remix ‘Deep Performance’ and gives it an entirely new detroit scope, enthusiastic and concentrated at the same time, as his mix is warm, slack but for all that full of vision.