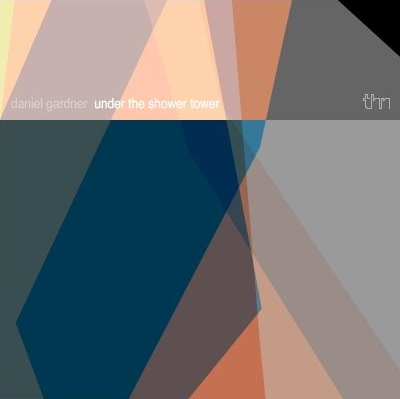 It’s been a far too long time since the release of Thinner’s 100th and with the downloads accumulating and the break getting longer and longer we tried hard in presenting a special release that promises to carry on the spirit of where THN100 has left.

It is with great delight that we may present Daniel Gardner a.k.a. Frivolous, who is a somewhat productive exile Canadian living in Berlin, accompanied by a chunky remix of Alland Byallo, whose recent string of diverse releases proves that 2008 is a huge year for him and his label Nightlight Music.

Besides more than 40 releases and over a dozen 12”s to his name, Daniel Gardner has toured the globe playing an eclectic array of venues and festivals along the way. The album on ~scape in 2007 was followed by another 12’’ in 2008, current Vinyl releases are available on Fenou and Minibar. His live shows have been hailed for their energy, originality and ingenuity as he’s taken the stage next to some of the most respected names in the business. Never compromising the art of showman-ship, these spectacles feature live keyboards and vocals as well as the incorporation of his DIY aesthetic. Integrating homemade devices such as the “Frivolous Patented Electromagnetic knife”, the “Broken-Ruler Music Box” and the Double “Cable-Tub” Bass, his sets are injected with a sense of fantasy, imagination and personality scarcely found elsewhere in modern electronic dance music.

From Daniel’s perspective, “Under The Shower Tower”, is in first case an experiment in trying to do something compatible with what Daniel considers to be the “typical German format” - we get to hear a functional groover, which takes the listener on a seductive journey about the joy of body care appreciation, expressed by an incremental build up through acid-tinged modulations, lasviciously whispered voices and looped slices of electroacoustic instruments. And with the song progressing over eight minutes it is amazing to feel with what somnambulistic certainty Gardner manages to utilize violins as messengers of a detached euphoria, putting smile on everybodies faces. Indeed it seemed to be successful since it’s getting praise from the big names, one of them supporters being Jeff Samuel, who summarizes the impact of Under A Shower Tower as follows: “This track rocks - I’ve played in every set since I received it. It’s worked every time, in big places, small places, indoors, outdoors, 3am, 9am, anywhere anytime. It’s very rare for something to work that well in so many different environments.” It is such testimonials which make Under The Shower Tower to become a keeper.

The virtual flip sees a remix by San Francisco’s most sought-after producer Alland Byallo, whose imprint Nightlight Music is growing quickly. His compact remix has the floor in sight, by keeping things earthy and gradually tweaking filters so the sunspots may break out of his synths. Enjoy!