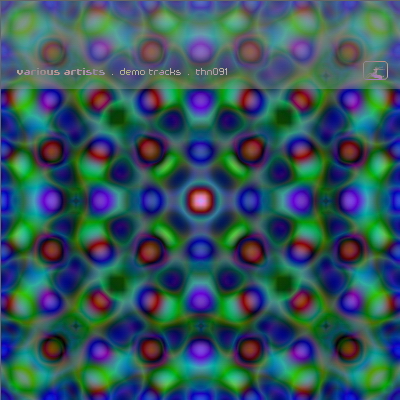 Demo Tracks 1999 is a first-of-its-kind compilation in a series representing a strong group of visionaries whose music speaks for itself. regardless of their background or location. Many of the tracks are the artists‘ debut recordings, sent to Tresor during the course of 1999 on an assortment of audio cassettes, DAT‘s and CD-R‘s, featuring an equal variety of styles ranging from minimal constructions to stomping clubtracks.