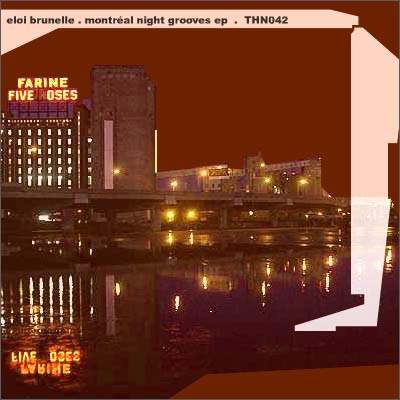 ELOI BRUNELLE might ring a bell with his contribution to last years impact cityguide “Montréal Smoked Meat” on FORCE INC. The following successful tour across Europe (together with PHEEK), made him playing in the Fabric (London) or Batofar (Paris), so it was no question to return to Europe again this summer for the revival, and also to visit Mannheim in between a couple of gigs in Switzerland.

The all-around Eloi, who just released a new album by Mateo Murphy on his own imprint EPSILONLAB, delivers four tight and deep cuts to Thinner, that represent the funky-deep Techhouse of Brunelle and show off what grooves kick best in Montréals clubs these days.