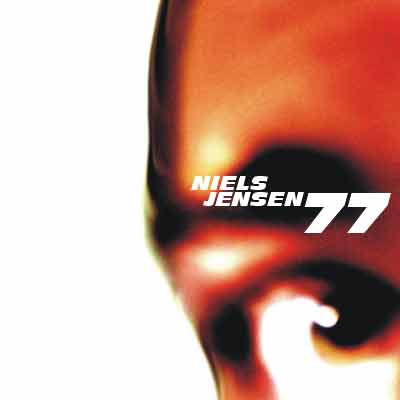 It was about time for Niels Jensen to hit the netlabel scene with his debut on Thinner. Not enough that it was him who made Benfay start thinking seriously about making electronic music, even more Niels will be touring with the crew through Montreals and Quebecs Nightlife scene by end of March (also see the special Tour-Website).

With his “77” LP Niels proves that his roots are in the Techno scene, with his former releases on wellknown labels like Mental Groove (Remix for DJ Rush!) or Speaker Attack. His Tracks are fastpaced in bpm and introduce tight bassdrums and the ultimate livekick on Thinner. It’s not difficult to notice that Niels works samplebased with two Yamahs SU700s, as the songs sound structured like live arrangements. And this also the place where his cuts are best used - hybrid dance tools for the pro clubbers.