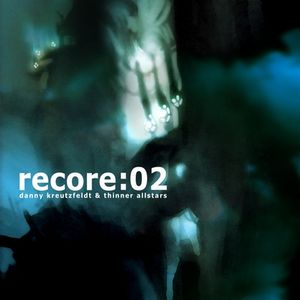 After our live appearance at the _lounge in Mannheim we release the remixes for Danny Kreutzfeldt with a slight delay. Apologies for that, but we make it worth your while with more than two hours of dark atmospheric remixes, interpretations and constructions from the Thinner Allstars. Originally the release was concepted into two cd-queued pieces, “Recore:02” and “Recore:03”, to be released between Silvester and New Years Eve, to conclude a big year for us and to enter the new one.

The Tracks perfectly match the moods and grooves Danny Kreutzfeldt assembled on his Thinner and Autoplate releases, big thanks to all remixers.