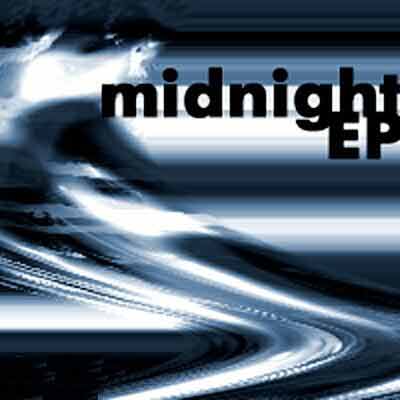 4 new edgy dubtech tracks by Dolby with the usual cutoff strings, strong bassdrums and reverbish fx. Though it starts soft with “Unloop”, dolby digs out the bassdrum on “Red 4” which is a pretty moving track with almost tranceish stabs. “Clockworks” is a solid track, on “Round 2” he finds himself on a more chilly side again with smooth noise and calm strings. This is Dolbys last release, for his new stuff he will be using the moniker “Surphase”, so watch out.