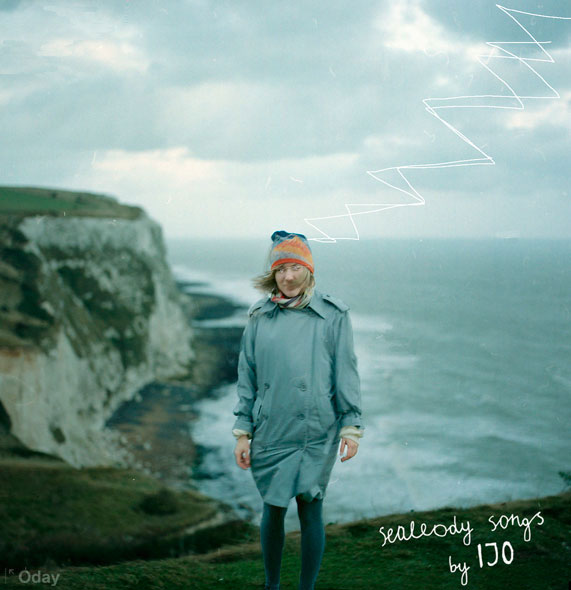 Five years have passed since the first IJO release on Sutemos. During this time his musical carrer didnât stood still â he has released one more EP on Sutemos, three on other net labels (Plain Productions, Envizagae and Resting Bell), self-released Untitled LP vinyl and released his album on Puta Lithuanian label this year. IJO is really productive lately. Hardware that he started to use for his music is party to be blamed for this. But, as usual, Chrechez la femme :)

The title of this release itself reveals that this album is artistâs retrospective. The first du discs if to be more exact. Here you will see all nine heads of this electronic dragon â from calm and lyric ambient through electro, acid to noisy and crunchy drillânâbass. Forget about The Driw Play. At least for now.

The third disc of this release is his ode to love. We havenât touched with a single toe â you can download it as we got it from IJO.

We sincerely hope that this is his last release on Sutemos. Not that we do not want this to happen again. Heâs just worth a lot more.