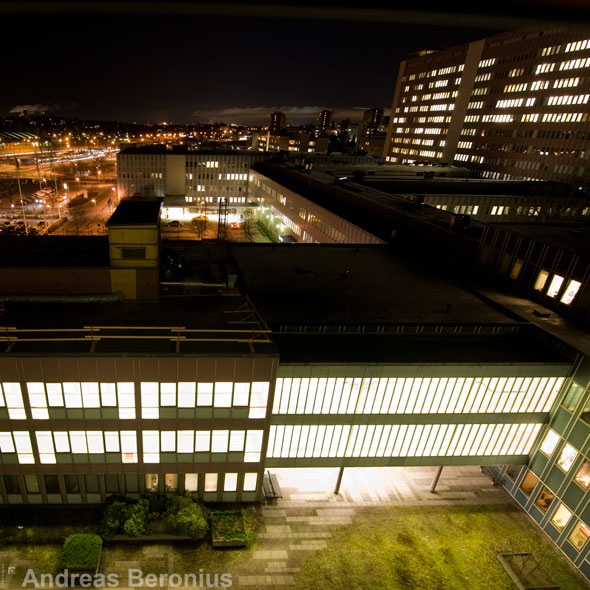 We noticed that we are getting slower with every release. This time it took a lot of effort both for us and the producer of this wonderful album to bring it to you. Every corner, every single dust, every bit of this musical piece has been polished and carefully selected. It took us almost two years to make it happen. During this time endless number of listens, comments on tracks, versions of playlists were done. We really hope you won’t hear that in this album:)

Let us bring you the thoughts of creator of this album - he will definately get you into the story of Dead Line better than we do.

“ItÃs been four years since my last release at Sutemos. So what have I been up to? I guess the answer lies in the music you are about to download. My production rate just keeps getting slower and slower and I have reluctantly started to accept that this is just the way I am; I am simply unable to speed up the creative process. I have actually considered to stop making music altogether just to get rid of this frustration, but I know this is not possible. I have no choice but to keep on working and to try and at least finish something… anything …

So why does it take such a long time? The answer is choices. Every idea, no matter how small, offers an endless amount of new ideas and possibilities that you must either choose to pursue or ignore. Some people are able to make this choice very quickly but I am simply unable to leave any stone unturned. I spend hours, if not days and months, working on a track just to scrap the whole thing and start over from scratch again. This is, of course, a time consuming process, but I can not have it any other way. I have found that if I do not let this process take place, the track will never sit right with me. It will feel unfulfilled and I will most probably not like it. I need to live with a track for a long period of time to be able to decide which direction to go next. So, in fact, it is not that I work on my songs for a long time, I just work on them for a long period of time. There is a difference.

I always try to do everything myself, but often I have to look to my dear friends for help. Without these people, my music would not be the same. <b>Thank you, guys!</b>

So here you have thirteen new tracks. They range from very old to brand new tracks, but I donÃt think it is obvious which ones are which. As I listen back to this collection of songs I feel happy. There are no stones left unturned. Everything is in its right place. I hope you will feel the same way.”