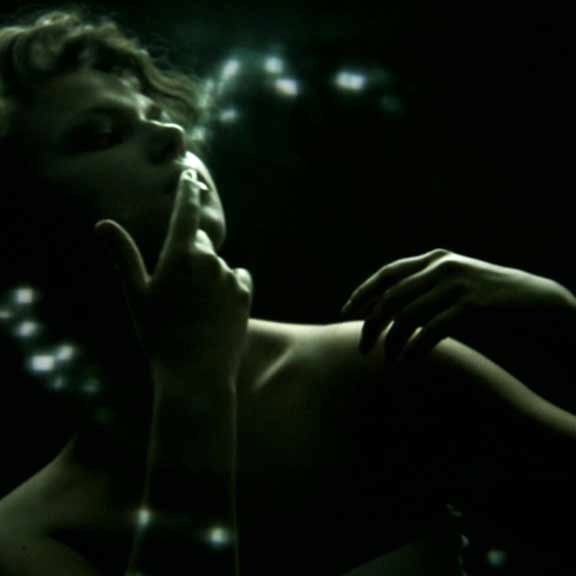 We are quite sure that these who are now reading this text already know about the project of Leon Somov and Jaazu. Their Offline EP ir probably the best stuff we have released on Sutemos net label so far. We also have mentioned you about Offline Remixed some times before so we don‘t need any big introduction here. But creative process can hardly be forseen so arrival of this project took longer than we have expected at first. But there is something good in all the bad stuff – during this time we have received a pile of remixed from big variety of artists. Actually, final decision about which tracks should be released and which not was the hardest one during the history of our net label. Thus you should be sure that at least part of these tracks which have not entered Offlined Remixed you will find on our future releases.

We don‘t know how much of you have seen video teaser of Offline Remixed, but those who did might already know why this release is so special. For those who weren‘t blessem by our spam we can say that this release also include music video of „Mano“ song. We won‘t be shy to say that there is no net label on the planet which have release music video of such quality. At the moment you are reading this it has probably entered the air of MTV! At this point we bow our heads and express endless acknowledgment to theGERIFILMAI team which really managed to surprise such snobbish bastards as us.

During all the development of Offline Remixed Leon Somov and Jazzu haven‘t wasted their time. Now we can even more safely say that these two have got unique talent and are moving fast forward in the speed of light. We are impressed! Sincerely! Although Leon after hearing the remixes said that they sound even better than their original versions we would not like to agree as his new tracks prove the opposite. This is especially true with new Without You version (which is by the way recorded using only live instruments).

We won‘t waste any of your precious time with our writing (and the internet is fast enough for the release to be on your hard drive as you are reading this). Enjoy!