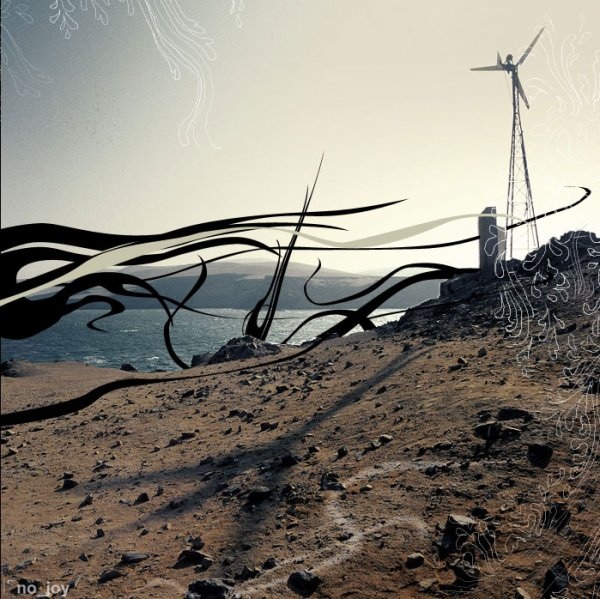 Although more than three weeks are left until Christmas we have decided to give you a little and surprising present. It is a release of impressive minimal, dub, idm music which virtual and free as always.

This Single for Sutemos is yet one more step further as it is the first time you can listen to probably the most popular minimal techno project from Russia – SCSI-9 and famous German Monolake. Latter hasn’t published none of his track on any net label so we are pleased to be the first.

Let us tell you a bit of history. Sutemos Live event series has already gained some speed. Apparat gave it a hot start and Plaid revealed the beauty. In a few weeks – on December 15th – this series will be continued by Monolake - German legend of minimal techno music. He has promised us to present his newest programm that will feature lots of tracks from his upcoming album.

In January 12th we are waiting for the guests from Russia – SCSI-9 and Sleepy Town Manufacture. Both of them are bringing their fresh live sets. SCSI-9 are representatives of famous German Kompakt label – it is a duo of two Russian DJs – Anton Kubikov and Maxim Milutenko. They are know for the fans of minimal techno music for number of years. Their biggest success was three years ago when Force Tracks have released their second album Digital Russian. This spring their third album was released - The Line Of Nine. It is being praised as the best creation of SCSI-9 to date.

Another guest of the same party is Sleepy Town Manufacture (STM) who is probably the most active and famous Russian IDM artist. Since the foundation of Sutemos.net we have been working with this astonishing producer who has always been our faithful fan. He also told us that his appearance on all three parts of Intelligent Toys had more influence on his musical carrer than his other two albums. By the way in the end of December his third album – Inspired By You – will be released on Sutemos. This long matured peace of art is a real pretender for the title of the best IDM album of the year.

But that is not all. On 10th of February Sutemos Live will feature a long awaited guest from island of dreams – Iceland. This guy is a real talent of minimal, dub and ambient music. I am sure you have already guessed that we are talking about Yagya. This summer he has released one of the best albums this year - Will I Dream During The Process.

Celebraiting these occasions Sutemos net label is releasing Sutemos Live EP that will present you the guests of all of three upcoming gigs. Here you will find 4 tracks (only one of these has been released previously) created by Monolake, SCSI-9, Sleepy Town Manufacture and Yagya.