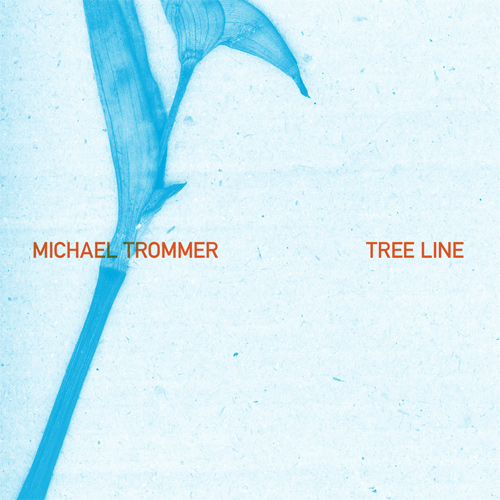 Michael Trommer is a multi-disciplinary artist based in Toronto, Canada. Prior to landing at Serein, Michael enjoyed releases on a large number of notable labels, both net based and otherwise. In the past he has contributed work to the Thinner netlabel, while more recently Fountain Music have released a split EP by himself and ‘Genevieve’. While the aforementioned releases saw him assume his ‘Sans Soleil’ moniker (a name he reserves for his 4/4 oriented output), Trommer also creates contemporary ambient music of the highest calibre. As you may have guessed, it is this latter style Michael explores on his first release for Serein, ‘Tree Line’.

‘Tree Line’ comprises seven tracks which together span just under one hour, this may give some clues as to the nature of the music. The pieces are long, drawn out affairs, building from silence into shimmering walls of noise and back again. While the sounds themselves have a very electronic, modern feel, there can also be heard the artifacts left behind by analog recording. This delicate balance lends a very personal and sincere quality to the music. While this album works very well played quietly (as typified by ‘ambient’ music), it is worth noting that the tracks really come to life at higher volumes. Only then do you really get to appreciate the gutsy low frequencies and the myriad of micro-sounds to be found within the music.

In all this is a very well realised album by an artist who seems able to do no wrong!