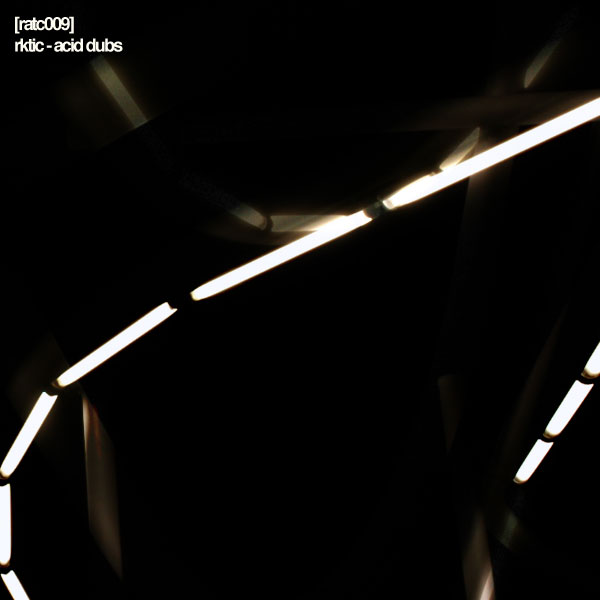 rktic from hamburg (.de) sharpened his knives and cut a bunch of very fine tunes for his comeback. back in 2001 he released the legendary “northern lights” in the first days of the thinner.cc netlabel. suddenly it was brilliantly remixed and released on cd some months later.

in the meantime ronny pries’s activities focussed on his labels rohformat.de and schleudertrauma, releasing under various pseudonymes, and last but not least his brilliant demo-mixes which are officially delivered with native instruments dj-software traktor and final scratch.

his involvement in ‘bass line’ from audiorealism.se, the developer of the real tb-303 emulation, inspired him to create a journey through the acid side of ronny pries.

all aspects of the so called “silver-box” are enlightened: from the deep and rough side (space intro, exit) to more elektro oriented grooves (313cruiser) over to pushing and mellow basslines (negative matter, orbicle) - keeping it dubby troughout the whole release.

are you ready for the comeback?-