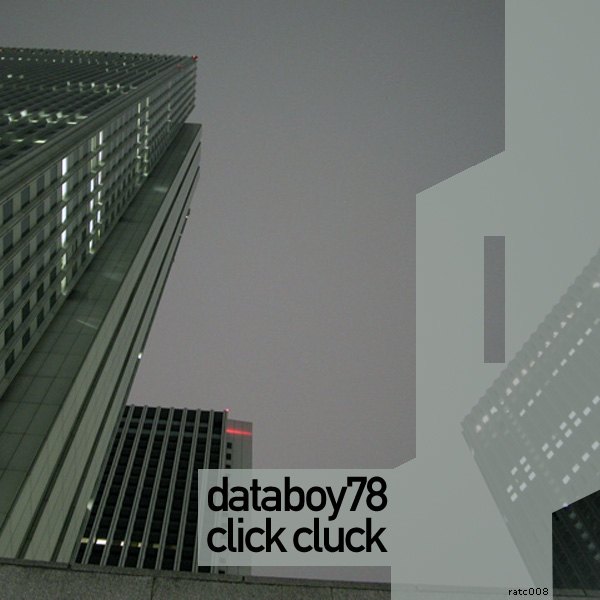 sebastian zangar from freiburg (.de) calls himself the gardener of small harmonies, in search of maximum beauty in cyclic precision.

after his classical piano education he focussed on digital production, and soon he released his first track on the swiss label “shtml audio recordings” alongside artists like apoll and octex.

working as sound engineer in various projects, he mainly produces his own tracks in trains, foreign flats and studios. for realaudio.ch the young talented musician produced an album full of intensity, reminding at the relaxedness of matthew herbert’s house tunes.

a new seed for minimal techno music and a bunch of fresh tracks to escape the summer heat.