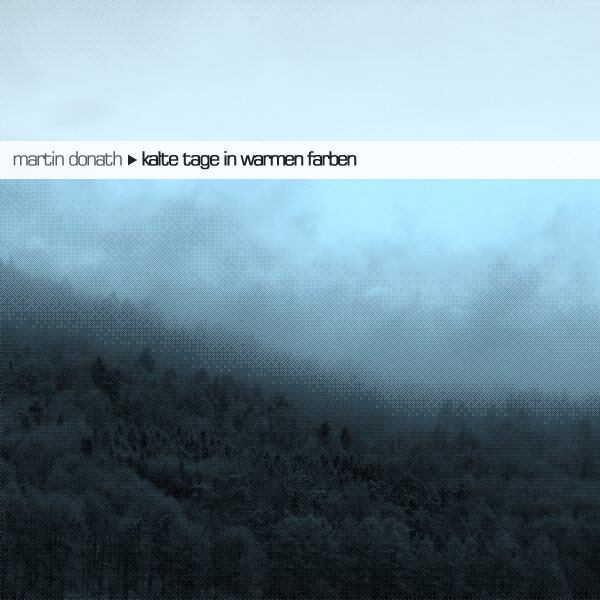 martin donath from nürnberg (.de) brings us an ep reflecting the cold days in warm colours. in long-evolving minimal spheres he unfolds deep moods and finds the balance between clear structures and romantic aspects.

after his compilation tracks on realaudio.ch and legoego.de, he released on tonatom.net and an album “dimanche” on his own label stadtgruenlabel.net, which he runs alongside with lomov from hamburg. martin donath is well known for his ambient-live-sets, but also likes to rock the club with his laptop.

warm up your home with bright minimal music.