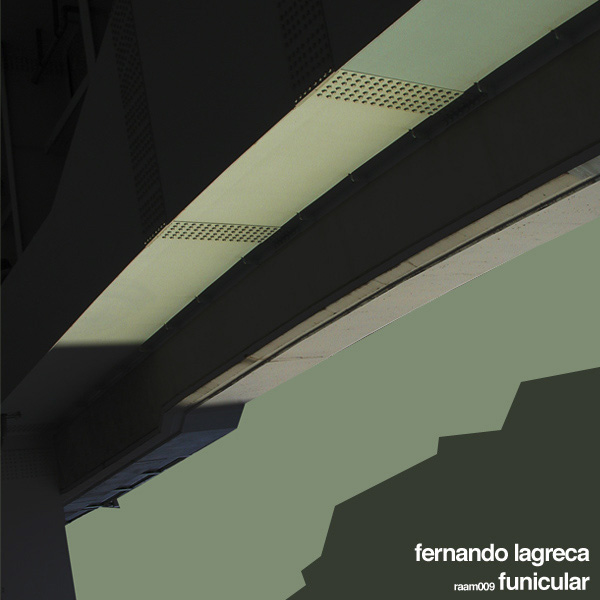 his releases on autoplate.org “suave” and “nadador” set the standards for his second album “funicular, which concentrates on soundscapes slightly moving from one point to another, and back in harmony, like a ride with the funicular from peak to peak, feeling like flying.

born in uruguay the sympathic bon-vivant moved to the city of barcelona to get inspired by it’s wide scene of electronic music. his music found best recognition and he performed in various locations, like the festival “mostra” happening in an old church.

the title track “funicular” was presented in another festival called “bam” and is included in an “urban music” CD compilation published by the culture department of barcelona.

in summer 2004 he was invited to play various schowcases in mexico and created this fine album for realaudio.ch.

a sunny musical parrillada for gourmets.