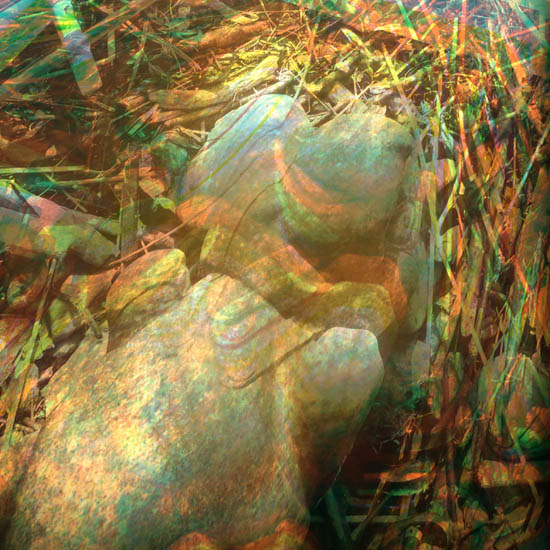 When the idea first came up to do a series of remixes for IUA’s release ‘eee ooo aah’ we first suspected we would turn to the family-like list of One musicians, but it turned out Mike was eagar to recruit the remixers himself so we let him have at it. Not only are the results pleasing but they were in such numbers that it was decided to do a seperate release. Which is what you have here.

This collection of remixes for IUA’s ‘over the archway’ features talent familiar to many. Some (Proswell, Octopus Inc, Aghost) are contributors to the label Kracfive (a favorite of ours)- who Mike himself has battled in the past by participating in the ever on-going Iron Chef of Music. The others, Khonnor and Wankersunited, are no strangers either - particularly with the former’s well recieved release at Type Records.