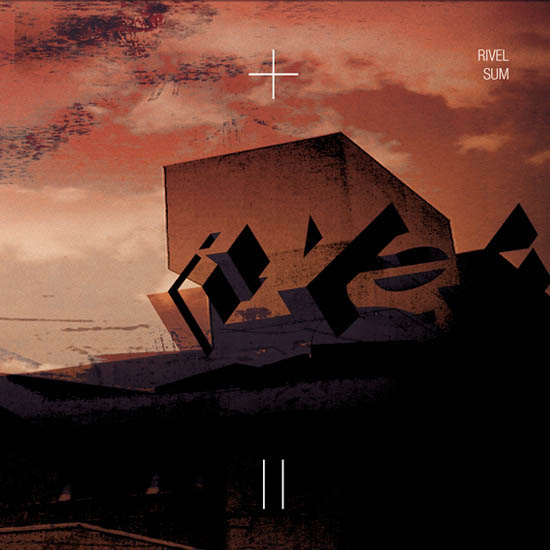 If sum is defined as the equal of two parts, Nathan McCoy’s (Rivel) new EP is the product of clean, focused production and mindful harmonic mastery. Sum conjures up images of years past, those innocent but haunting moments that creep up in the back of our minds that cannot be, ironically enough, summed up easily.

Instead of letting complexity get the best of him, Rivel’s approach to IDM is refreshingly simple and well crafted. Playful beats dribble around in tracks like ‘Jog Along’ and ‘Mueve’, while resonant melodies and tones of those such as ‘Let’s Play’ and ‘None Left’ incite the overtones of the album. With this his fullest release to date (see n5MD’s MD1 and MD8 ), we’re excited to bring you new music from Rivel.