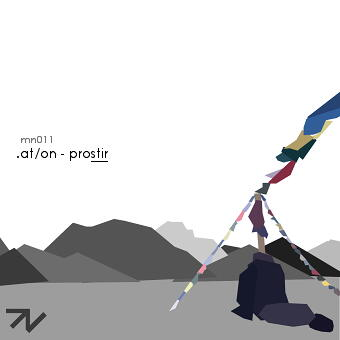 ‘prostir,’ ukrainian for dimension, was created with samples and vst instruments handmade with synthedit which are included in this release. they were triggered and manipulated with fruityloops, and the final mix was done in acid.

‘prostir’ was created to direct your attention to africa and to the third world:

life expectancy is 77 years in g8 countries while it’s only 48 years in africa. 100% of the british people have access to safe drinking water, and only 45% have the access in congo. in the next 25 years, 60% of the world population will have to survive without water. in the usa, the rate of the car ownership is 561 vehicles per 1000 inhabitants while 14 vehicles in africa. the average annual income is $27,854 in developed countries and only $1,690 in africa. over 50% of the people on earth have never used a phone. g8 is now giving away $311 billion to the western farmers, and its help to africa is $13 billion.