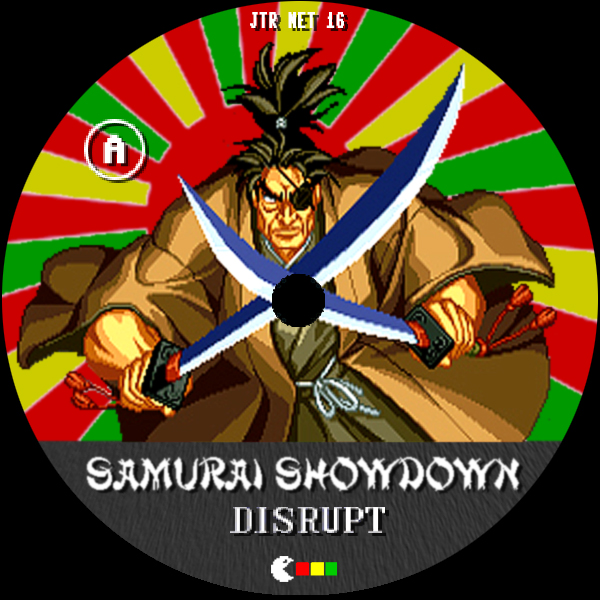 Take the warrior stance, draw your Katana and get ready for the Jahtari-ryu of dashing delays! Prepare for beats as sharp as a battle sword, clashing blades, deadly moves of Ninja swiftness and basslines coming straight from the six paths of hell. All giving a nod to the great, undying myths and aesthetics of Samurai fiction, movies - and awesome arcade games! - like Musashi, Okami and Zatoichi. Lady Snowblood or Hanzo The Razor. Samurai Showdown (I-IV) and Last Blade II.

The A-side is taking place at sunrise, of course, when two master swordsmen are matching blades in a battle to the death. Although some secret ronin skills of Dub production come into play, the true meaning of bushido, the Samurai warrior code, is oozing from every bar of this tune. Can the wave-cutting technique of the Jahtari-ryu prevail?

The B-side is the meditation after the battle, mentally re-creating the epic struggle move by move and in slow motion. Strictly following the Way Of The Echo, the true bushi are stepping forth here again and showing their colors: Red, Gold and Green.