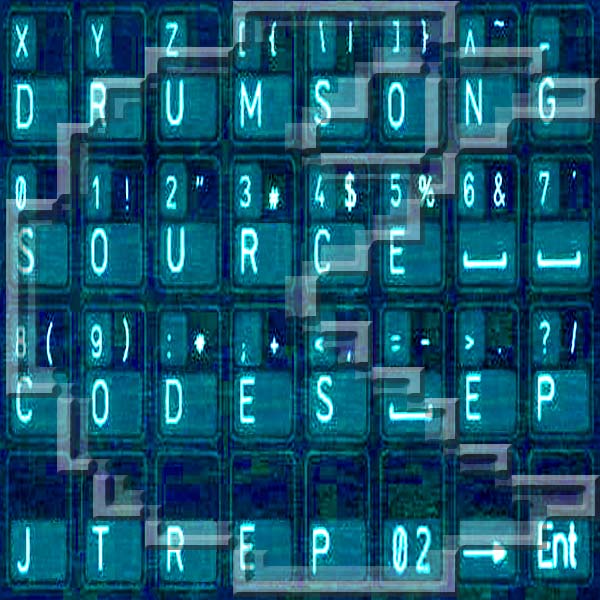 Our second Jahtari-EP comes as an experimental kind of ‘One-Riddim-Sampler’. Riddims present the core of the musical sytem of Reggae and are in most cases not much more than a particular bassline-loop that forms the basis for countless versions. See it as something like an Open Source Code for music - while in many cases the true origin of a riddim is lost in history the versions, mutations and transformations of it highly contributed to the continual evolution of Reggae. The goal is always to add something new to the riddim. That started off with ‘Dub versions’ (no voice, structuring by sound and effects) or ‘DJ versions’ (somebody toasting over a riddim) decades ago.

The idea of our EP was then to extend this spririt way over the closed system of Reggae and Dub. I chose the ‘DRUM SONG’ -riddim, an old piece by the STUDIO 1 backing band ‘Sound Dimension’ and one of the most versioned riddims ever, sent the MIDI-data of it to several musician friends from VERY different fields and asked them for a version. Since everybody started out with exactly the same fistful of MIDI-notes it’s highly interesting to hear to what spheres the riddim finally took off. From Digital Roots Reggae (disrupt, krystoff) over the variations of Electronica (lingam cutter, noisebeyondsilence, parmon) up to the bitcrushed 8bit-aesthetic of over_thrustr the principle is truely transcending. So be prepared for something entirely different!