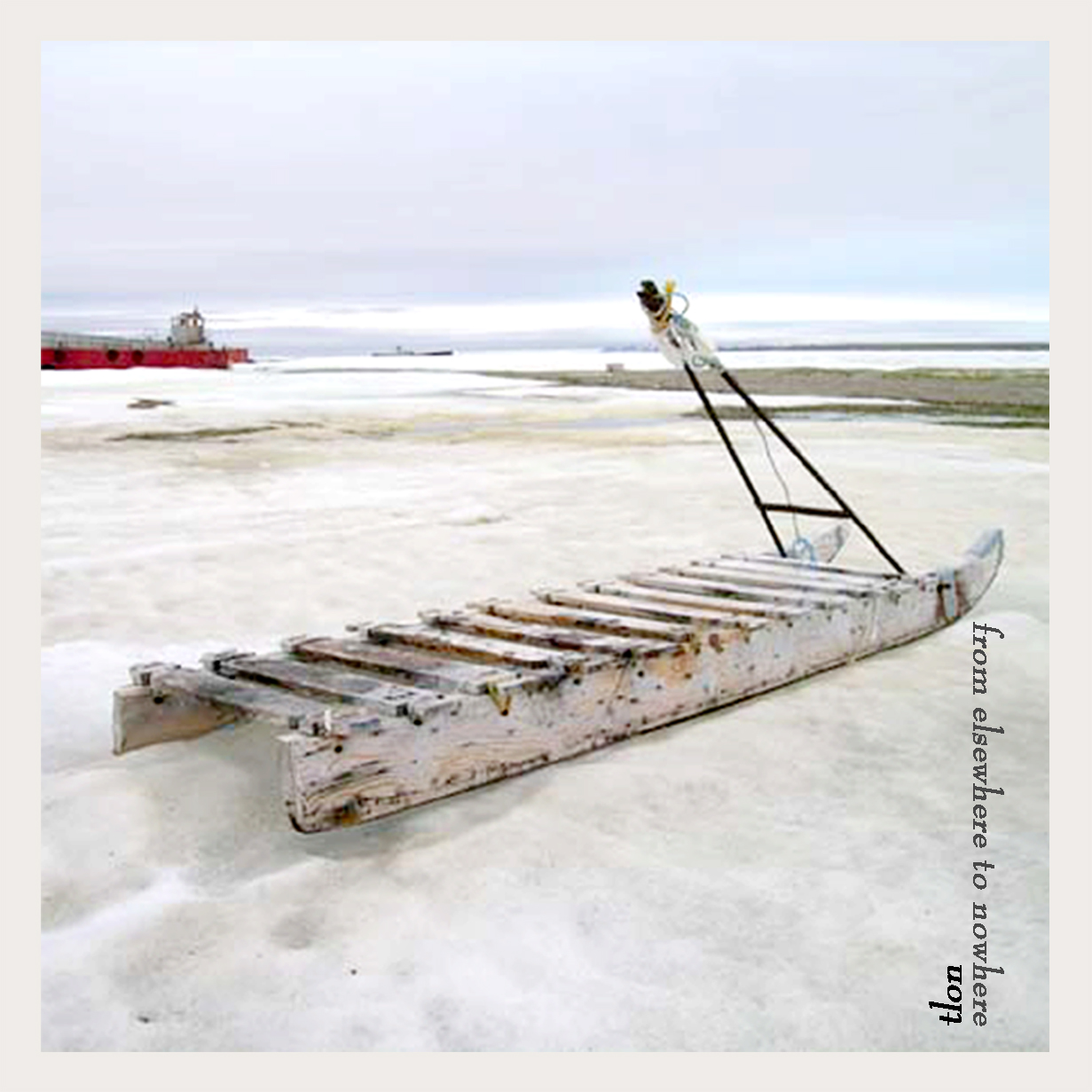 A couple months after releasing the “Metapop Complex LP” under his moniker deluge [THN069], Jean-Sébastien Roux publishes on Autoplate again. His new EP “from elsewhere to nowhere” is a conceptual work in best Roux tradition, derived from philosophic thoughts about mankind.

As always, the songs stick together to follow a particular concept, evolving it to define new questions. Questions, that remain unanswered, waiting for the listener to be felt and experienced. Musically, while tlons first autoplatian work “acoustic lazy dolls” was more of a minimalistic touch, his recent sound became more synthetic, stylistically developing a style with part reminiscences to early works of Plastikman.

Being asked about the origin of the tracks, Jean-Sébastien states: “From the beginning we ask ourselves how our being on this planet will end. Religous people conjure up the Apocalypse or predict the return of the Messiah. Scientific oriented people consider external activity to finish us up. But if you take a look upon worlds society, will the end be us? We destroy the planet, exploit its resources, exterminate the rainforests, it’s animals and continue killing each other. Within the so-called ‘developed’ industrial societies, egoism plays a major role, where compassion is replaced with rational profit thinking.”

“For sure, there is some defiant of this reality and what we do know about is our unconciousness. We care about the end of our own life and don’t seem to realize that the world is actually ending because of us. It’s our own fault that we seem to be lost, but do we know it yet? Is there a chance for us to wake up and realize that we are now at a certain turn of this planet. Are we able to make this place a home for everyone or is the Abyss closer than we can expect today?”

Let’s change the perspectives and switch from the meta level to the musical point of view. Here, Roux predominantly combines carefully reduced beats with distant pads and echolot TB-303’s. Clicky sounds and a warm carpet of sinebass introduce the preamble “may we be us?”. Slowly a TB-303 rises, sustained by wispy strings in the background. The second piece “escaping the land” feels like a distant breeding environment, dark like our deepest fears, minatory and intensivly, like escaping from reality, that surrounds us every day and when it overruns us - silence remains. The epic “in the shadow of unexpactation” is set like the arduous march of the human race through time.

So what can we do? Who are we, arriving and departing “from elswhere to nowhere”. What is the essence of human nature? Is it to create or to destroy - is this all “about us”? Are we aware of that? Once again we have to focus on ourselves. Like a central theme the TB-303 connects this track to “may we be us?”.

Changing scenes with “do we belong here?” - distorted signals crossing the ocean, hampering communcation between whales and misguiding them so they end up stranding at the beach, awaiting a creeping death. Is it time to say “farewell” to this planet? Would earth cry for us and then slowly regenerate to awake again, covering the planet with endless green?

We don’t know and so does the last track, fittingly entitled ‘untitled’ - soft and smooth string brawls like an ocean - just as if earth and mankind happen to come together …