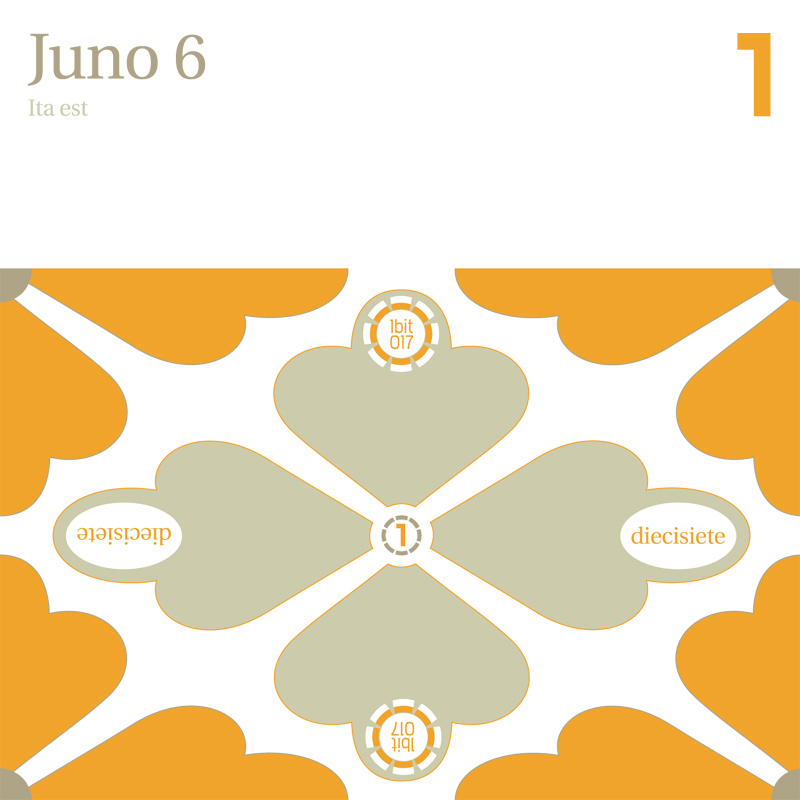 Sometimes life is just great: Only a few streets away from us, Juno6 has been making music for quite a long time now, sharing it via his own website. However, it was a lucky coincidence that we became acquainted with each other. His contribution to our last compilation was regarded by many as the big surprise of that release - so here is his first full solo appearance on 1bit.

And it’s much more than just another EP: Ranging from minimal stuff to downbeat, this could be considered a small album instead. However different in speed and genre, all tracks share a characteristic sound with a touch of melancholy that might remind you of Motor City. Listen and feel it yourself…