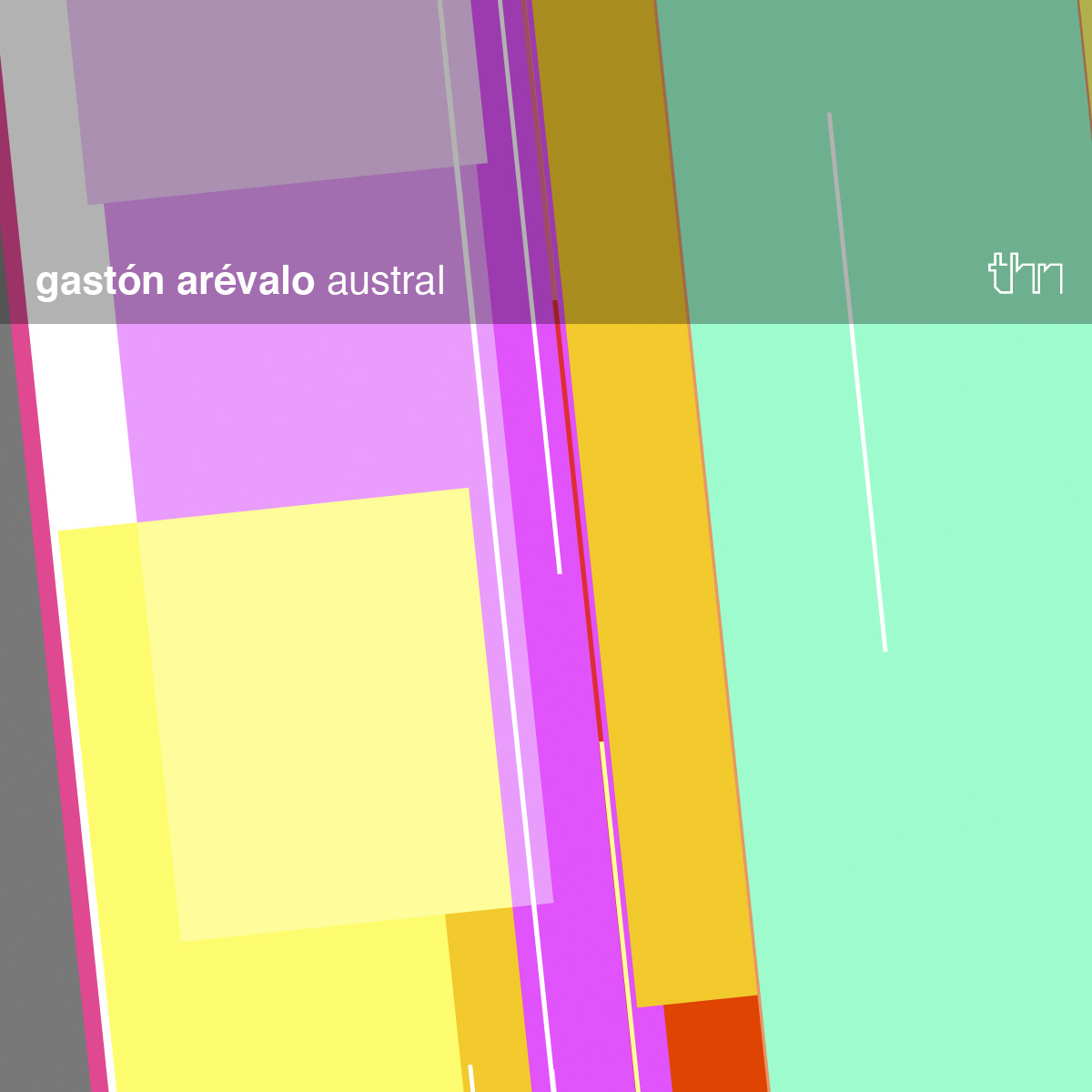 “austral” is the second thinner release by uruguayian artist gastón arévalo, packed with smoothly gliding tracks which oscillate above the ground. following on his thinner debut “ultramar”, which resulted in several gigs in europe, his new ep further refines the cloudy minimalism arévalo aims for. this time he matures his sound and enters dense harmonic spaces with withdrawingly, yet reluctant smooth tracks, which are highly euphoric and magic in their own sense. shining through is deep minimalism, affection to melodies and earthy beats, all sounding like light.

the release opens with the self titled track, which is enclosed by a harmonic pad, framing in the sunspots in a body of minimal grooves. with the second and third tracks “dubois” and “insular” arévalo takes the listener into a sonic rainforest, where bustling humid micronisms crack on the grounds. the accumulated dense sequences add a streamlined imagery to the sounds, with plenty of rest which glow from the inside out, and work on the dance floor more than ever, provided it exists in your dreams.

the final track “relief” is more untangled and gives room for sublime pads, which slowly search for the perfect grooves within conclusive structuring sound experiments. arévalo somehow manages to catch his vision of organic minimalism, which doesn’t orient towards the old masters, but nevertheless reaches similar depth. music which lasts for the change of the coming summers.