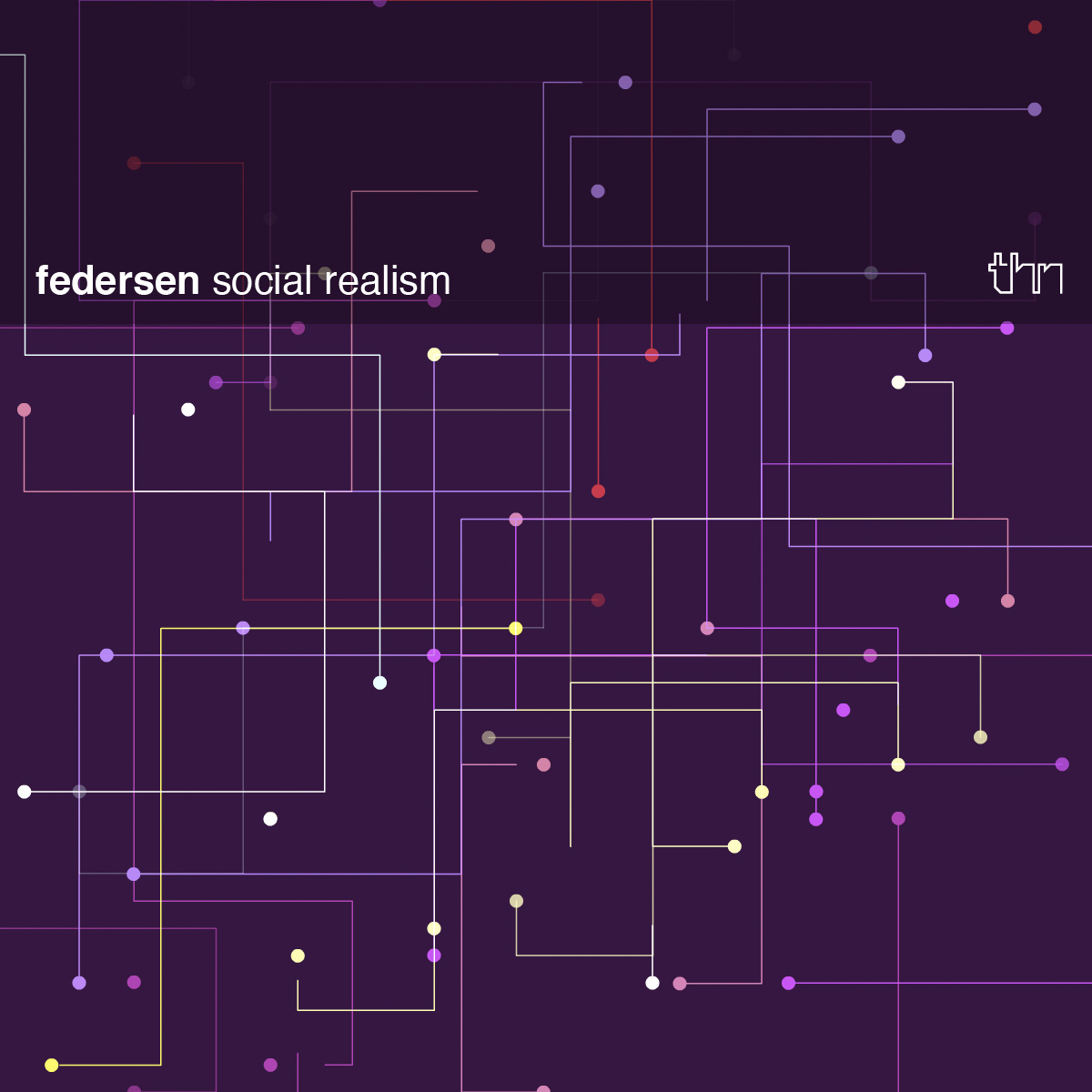 ‘social realism’ is the debut release of the london based artist federsen. his debut ep contains three original tracks which drift between gently sequenced chords upon lush beats and subtle details on the fx. this one is for those who like it smooth and atmospheric - laidback electronic music for the pre-summer between the poles of detroit, chillout and house! last but not least we asked sensual physics to complete the ep with a remix for you!

‘nature Of mind’ kicks things off with plashy beats and mildly vocoded breathings. the following track ‘all things are numbers’ is more enigmatic and glances in between hall rooms on a slow 808 beat, while ‘epoch’ is a tad more uplifting with it’s driving chords, twirling effects and detroit arpeggios. last but not least we asked sensual physics to complete the ep with a remix to prepare the people for his coming new album on thinner! his mix builds on a single long stretched chord to later develop into a slender, yet concentrated clubby opener, which is open and warm at the same time.