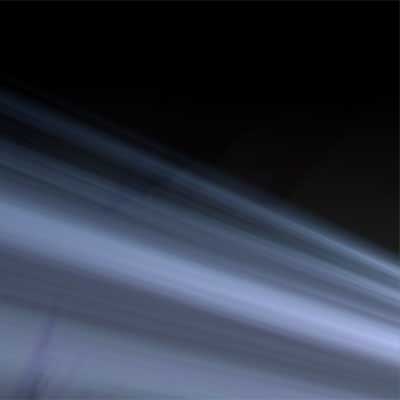 Our fifth release comes from Rktic, the latest project of rp (for those who don’t know him, he has released a few EP’s together with Stereo Jack on Uptide, a project with numerous releases on Superstition Records, also running the netlabel Rohformat [former Schleudertrauma], part of the demogroup Farb-Rausch… expect a new 12” these days on another famous german techno label). His tracks are a little bit like a mixture of basic channel, monolake and cologne tracks but still provide their own style. The release is compliant with any CD burner and impacts the best way listened at complete darkness. To make sure you don’t loose your fine CD we recommend to download and print the covers for your brandnew cd. In Addition to that you may choose a desktop background picture for a resolution of your taste.

The 70 minute journey begins with the short intro “Geiger Radio”. There isn’t much to say about it so we begin with the track “Spaces In Spaces”. Chilly pads, weird sounds makes this a lovely soundscape, drums are added gradually and makes this 15½ minute long track a nice and soft journey. Very impressing!

Next track is “Riding The Pipeline” that begins with reverbed industry noises, bassdrum and some bass. More drums are added gradually and the delayed “stabs” is excellent. It feels like you are standing at the tundra near a factory and listening to the track.

The fourth track, “the Opposite of” begins with a sneaking bassline that becomes stronger and stronger, fx builds upp the feeling of the track and after some time the bassdrum and other drums arrives. The bassline continues to filters up and down. Another great track!

The next track, all 14 minutes of it, “A walk on deep snow”, is a journey with beautiful pad, lovely bassounds and lovely delayed fx. Its definatly one of the best tracks i’ve heard in a long time! It’s hard to describe how it sounds but its overwhelming good.

The sixth and the last track is also the longest. 20 minutes and 42 seconds long! The track is called “Evolving North” and its recorded live! It contains clicks, pads, drums, fx. Pretty hard to describe the track but its fits very good into this album!

The whole album has everything you want… clicky stuff, spacy stuff, cold stuff, chilly stuff… The title of the album really fits, this is really the “Northern Lights”.