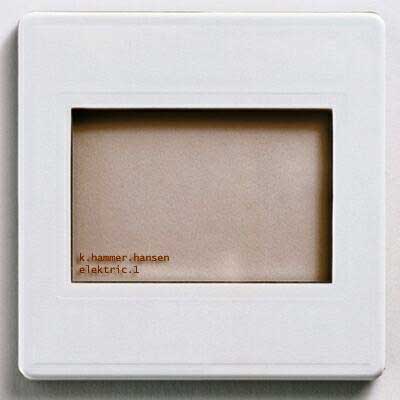 “Sun Spots” starts out with string dots which probably gave the track its name. They last for the whole track and creates a sunny laidback feeling. The groovy techhouse beat, later on shuffled with rides, emphasizes the relaxed flow. “Drift” is a similar easier techhouse stomper with nice groove and the closed hihat shuffles on a slightly distorted bassdrum. The b-side track, “what’s dub”, is a heavy filtered dubtechno track, with dusty filter sweeps and a cowbell as companion. Strongly up- and downbuilding all the time it erupts like a volcano with a ride who blows to the subtle marching bassdrum. What’s dub? - it’s really seething.