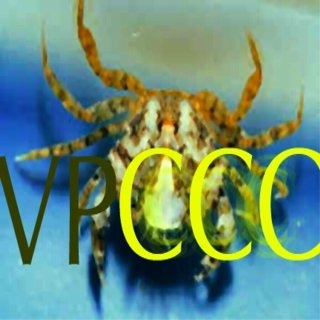 Vivianne Project has commissioned recording artist Jesse Siminski to produce their first outing into the world of recreational audio with the Textone project CRABCLAWCOLLECTIVE. A documentation and reinterpretation of imaginary and actual projects executed by the company over the last two years. Within this span of time the organization as worked towards fulfilling their individual goals and experiential curiocities. Operating mainly in New York City, Baltimore, Ibiza Island, Montreal and Detroit, Vivianne Project has set a pace and has asserted itself in the global marketplace. Recently, the project DarkWeaveBBQ, a community outreach program for Minimal Techno musicians and DJs, has become a popular destination for emerging and established talent worldwide. Its presence has help maintain NYC’s status as another place to hear music.

Capturing the intensity and emotional range of the Vivianne Project’s diverse staff of wayward drifters, nay sayers, and the terminally confused was no easy feat for recording artist Jesse Siminiski. Using skills honed over the years as a self trained electronic musician, the four tracks presented by Textone illustrate prominent modes of his production and personal exploration. Hailing from Marquette, Michigan, Jesse was influenced by a father who was both a funk and reggae guitarist, and his mid eighties band Jacuzzi Bidet. The early midwest minimal techno scene of Milwaukee, Detroit, Minneapolis, and Chicago also had a profound effect on his sensibilities. Jesse counts his friends at Vivianne Project as his biggest sources of inspiration. In the recent past, Jesse has collaborated with fellow Textone artist Troy Pierce as effeminate minimal dance act Black Finger. Jesse may have physical releases outside the Vivianne Project umbrella soon.