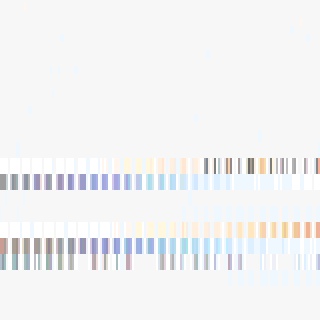 Elaborating on the Textone theme of reintroducing respected artists with new material after an extended absence, we welcome Mikael Stavöstrand to our family. Under his own name and the moniker “Vita”, Mikael has previously released two acclaimed albums on Force Inc., as well as a series of 12”s on other outlets. That not much was heard of this artist recently does not mean that he spent his time idle. Countless hours of studio tinkering resulted in a new trademark sound that moves away from the monotonous hypnotism of his earlier work into funkier, more humorous territories. We don’t quite want to resort to Balearic cliches a la Villalobos to describe Mikael’s new style, but it sure can get that booty jigglin’ - and you heard it first on Textone.

All songs feature deep but not dark basslines, swinging shuffles of sound snippets and synthesizer burps, interrupted every now and then by quirky gasps and vocals. As an extra add-on, Jay Haze supplies a driving remix of “Light” with one of the more memorable breakdowns in recent times.

As head of the illustrious Mitek label, Mikael built a strong Scandinavian roster to be published alongside his own productions. He recently moved from Stockholm to Berlin, where he crossed paths with the Textone crew. As with Peter F. Spiess before, our artistic cooperation will extend into multiple publishing channels - Mikael will also appear on our vinyl label Contexterrior on release #07 later on this year.