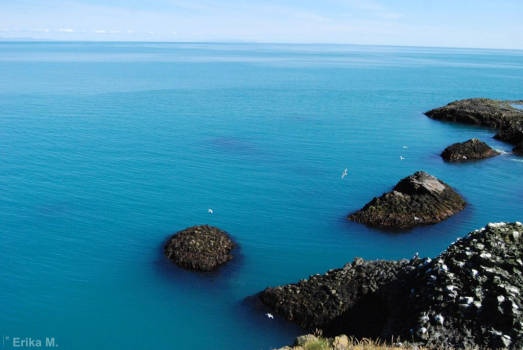 Sutemos is making one more further step. Previously we were proud of the tracks the sooner or later became released on our beloved record labels. Such thing happened with Monolake, Ulrich Schnauss, Manual, Sleepy Town Manufacture, ruxpin and many others. But this time you can get the entire album that was released several years ago of highly praised British Expanding Records.

We have been listening to Myrakaru’s Tammetõru for several years but that still is not enough. It is our standard for beauty, insanely complete and quality, forever young creation of IDM. From now on this album is free for you player!

Myrakaru is Estonian Indrek Tamm and Joel Tammik. It is probably the most famous IDM project in Baltic states. Well, actually Myrakaru are known far beyond the Baltic states – their album was praised all over the world. You probably had a chance to hear music of Joel Tammik for number of times on Sutemos. He also releases his solo albums on U-Cover. And Intelligent Toys 5 will be featuring solo tracks from Indrek Tamm.

This tandem had made its debut back in 2000 but after releasing one of the most beautiful IDM albums in the world it split. Nevertheless they still remain one of the most popular electronic music producers in Estonia. Indrek Tamm and Joel Tammik are often guests in the biggest festivals in Baltic states.

London based Expanding Records which have previously released Myrakaru’s Tammetõru during its 12 years lifespan haven’t given the world a single bad album. Such well known for IDM fans artists have published their music on this label: Benge, Fibla, Vessel, Maps And Diagrams, Flotel, Stendec, Praveen, Monoceros, Sovacusa, Modern Institute.