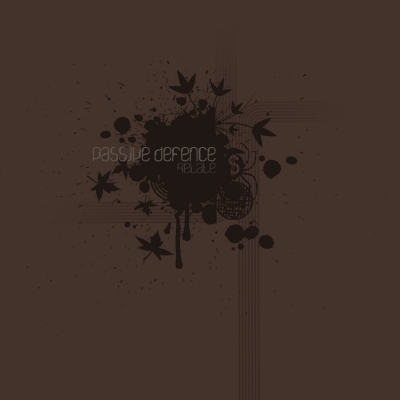 Everything is relative - Relativity means destructibility and vulnerability, errors and flaws. Relativity is the epicenter of a pyramide because you can never make out all the factors something is influenced by and the things on which the certain thing is taking affect. The peak of the pyramide would be something that is absolute, something all things could be related from. Taking scientific results and observations, we come to the conclusion that absolutivity doesn’t exist – at least not in our universe.

Relativity is chaos - Though this is the central argument of the so called ‘butterfly-effect’, we are not assuming that everything is chaos, and if you open your eyes, you will realize that, because every system has its entropy - it’s balanced. Changes will only take effect, if a specific amount of kinetic and/or potential energy is reached. We can assume that everything is surrounded by some kind of ‘sphere of affection’ with distance-related self-blurring edges, increasing with the amount of distance, multiplied by the amount of kinetic and potential energy. The further you are away from something, the less it will influence you.

Relating means learning - only if you measure up at least two things, set them against another, you can categorize them by the differences they have and the things they have in common. So being confronted with new ‘matter’ forces us to set it into relation with everything we know, to analyze it, try to categorize it, and if this doesn’t work build a new category upon it and draw as much relations as possible to existing categories.

It’s always taking at least two things, disassembling and reassembling them and finally drawing a connection. The lot is more that the sum of the parts.